A Utah lawmaker wants to ban abortions after 15 weeks. If her bill passes, it would be among the most restrictive laws in the nation.

This article originally appeared in The Salt Lake Tribune. Read it in its entirety here. A Utah representative has introduced a bill that would ban most abortions after 15 weeks of gestation, a law that would be among the most restrictive in the nation. The state’s existing law allows abortions up until a fetus is viable outside the womb, or well into the second trimester. By that point, Rep. Cheryl Acton 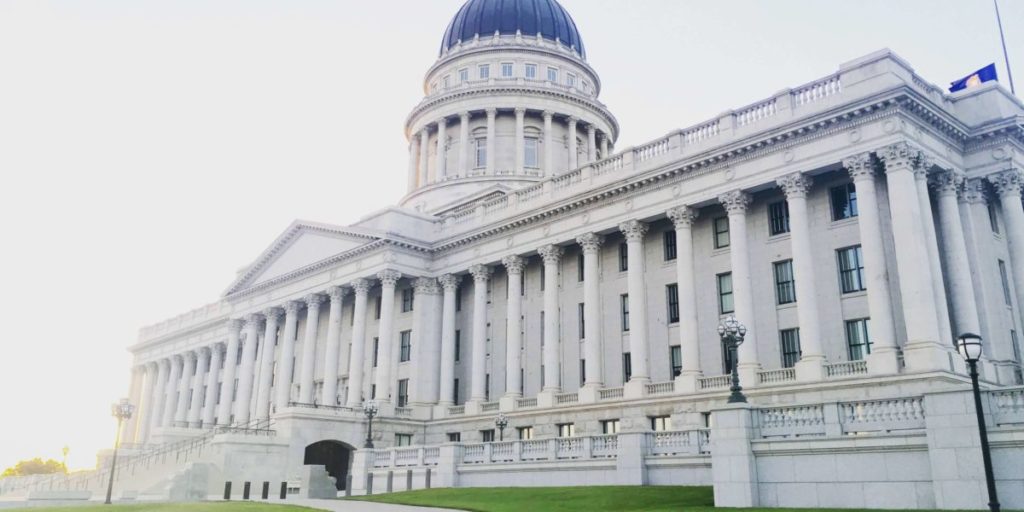 PRESS RELEASEFOR IMMEDIATE RELEASE: January 16, 2019 ABORTION BILL IS UNCONSTITUTIONAL WASTE OF TAXPAYER DOLLARS Salt Lake City, UT – Today, UtahPolicy.com broke the story of a new bill that has been released by Representative Cheryl Acton which would outlaw abortion in Utah after 15 weeks. The bill would be one of the strictest in

This article originally appeared in 2 KUTV. Read it in its entirety here. SALT LAKE CITY (KUTV) — When a woman can legally get an abortion in Utah might soon change if one representative gets her way.  “It’s sanctioned in Utah that it’s actually legal to dismember a fetus,” says Rep. Cheryl Acton, who represents Utah’s District 43. Currently, the law limits abortions to 20 weeks. Acton’s bill would 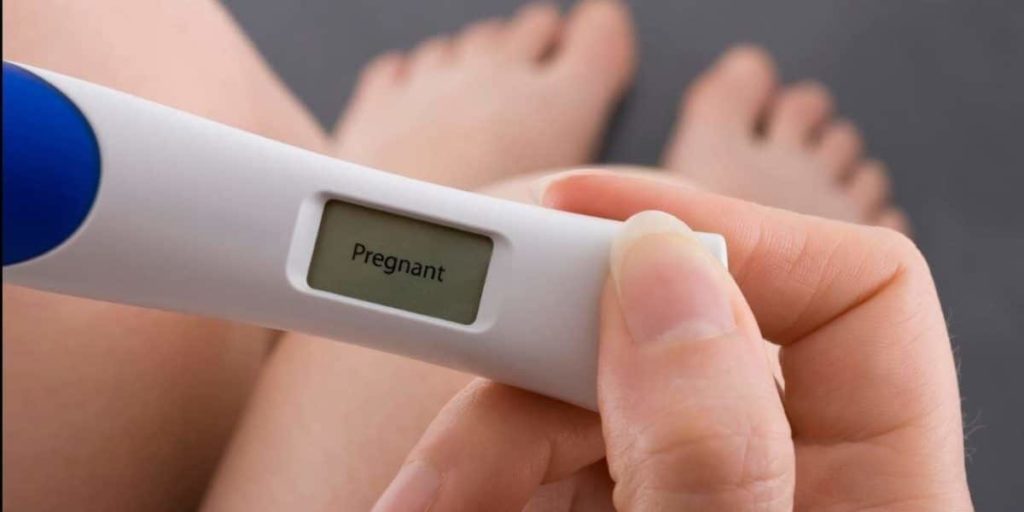 This article originally appeared in 2 KUTV. Read it in its entirety here. SALT LAKE CITY (KUTV) — A Utah lawmaker has introduced a bill to prohibit abortion from being performed in Utah after 15 weeks, with some exceptions. Utah Policy first reported that State Rep. Cheryl Acton, R-District 43, had introduced the bill, H.B. 136. If the bill were passed, a pregnant woman could not abort her 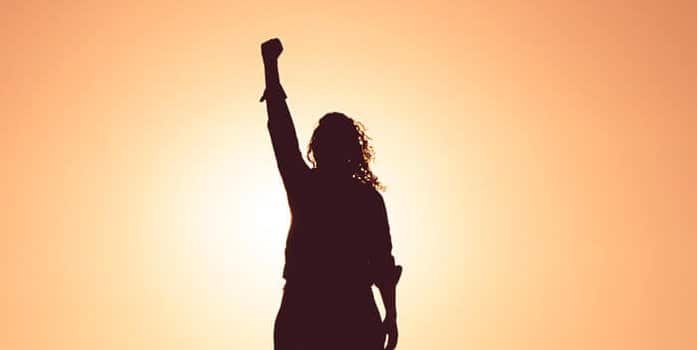 This originally appeared as an op-ed in the Salt Lake Tribune. Growing up, I watched my mom successfully work a full-time job while being the utmost supportive parent to my brother and me. In elementary school, I learned about women like Amelia Earhart and Susan B. Anthony, who broke through the sexist barriers of their time. In high school, I admired women like Ruth Bader

Legal experts — including a Brigham Young University professor — have labeled the Down syndrome abortion bill before the Utah Legislature as all but certainly unconstitutional. Physicians point out it needs to be clarified and even then would limit their ability to have open conversions with their patients. And data suggest few Utah women seek

Press Release: Abortion Bill Should be Considered in Context of its True Cost

PRESS RELEASE FOR IMMEDIATE RELEASE: February 7, 2018 CONTACT: Katie Matheson | Alliance for a Better Utah ABORTION BILL SHOULD BE CONSIDERED IN CONTEXT OF ITS TRUE COST Salt Lake City, UT – A good government advocacy group is claiming the full costs of a controversial abortion bill have not been disclosed to the public

Laws Against Abortion are Harmful to Utah Women

[vc_row][vc_column][vc_column_text]Kaelen Penrod is an intern at Alliance for a Better Utah and studies political science at BYU. This commentary originally appeared as an op-ed in The Salt Lake Tribune.    There are more than a few ways to make someone flinch, especially in Utah. Bringing up abortion really does the trick. For a state founded

Source: KCPW This week in the legislature: a massive alcohol bill emerges, and Utahns may be swapping ‘Zion Curtains’ for ‘Zion Moats.’ Also, considering diversity will remain a part of the judicial nomination process. And a measure requiring doctors to inform patients of so-called ‘abortion reversal’ moves advances. Every Tuesday and Thursday Alliance for a