The Beehive State has surprised the nation more than a few times – Salt Lake City ranks as one of the most gay-friendly cities in the country, and we elected our first female state senator in 1896 – but we still have a long way to go. Utah ranks 47th in the nation the percentage of women in elected office. Our hate crime laws are vague and ineffective; recent efforts to strengthen the language have been only weakly supported. Local government officials have openly refused to retract racist statements.

Every Utahn deserves to lead a safe and productive life, regardless of their gender, sexual identity, or the color of their skin.

The ABU Education Fund hosted a panel discussing the limitations women face when becoming involved in politics and how to surmount those challenges.
Learn More 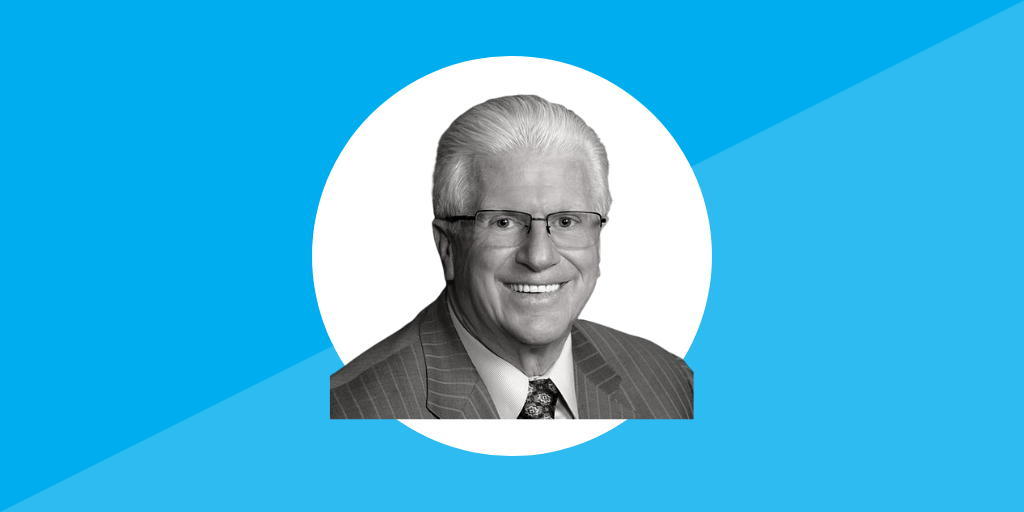 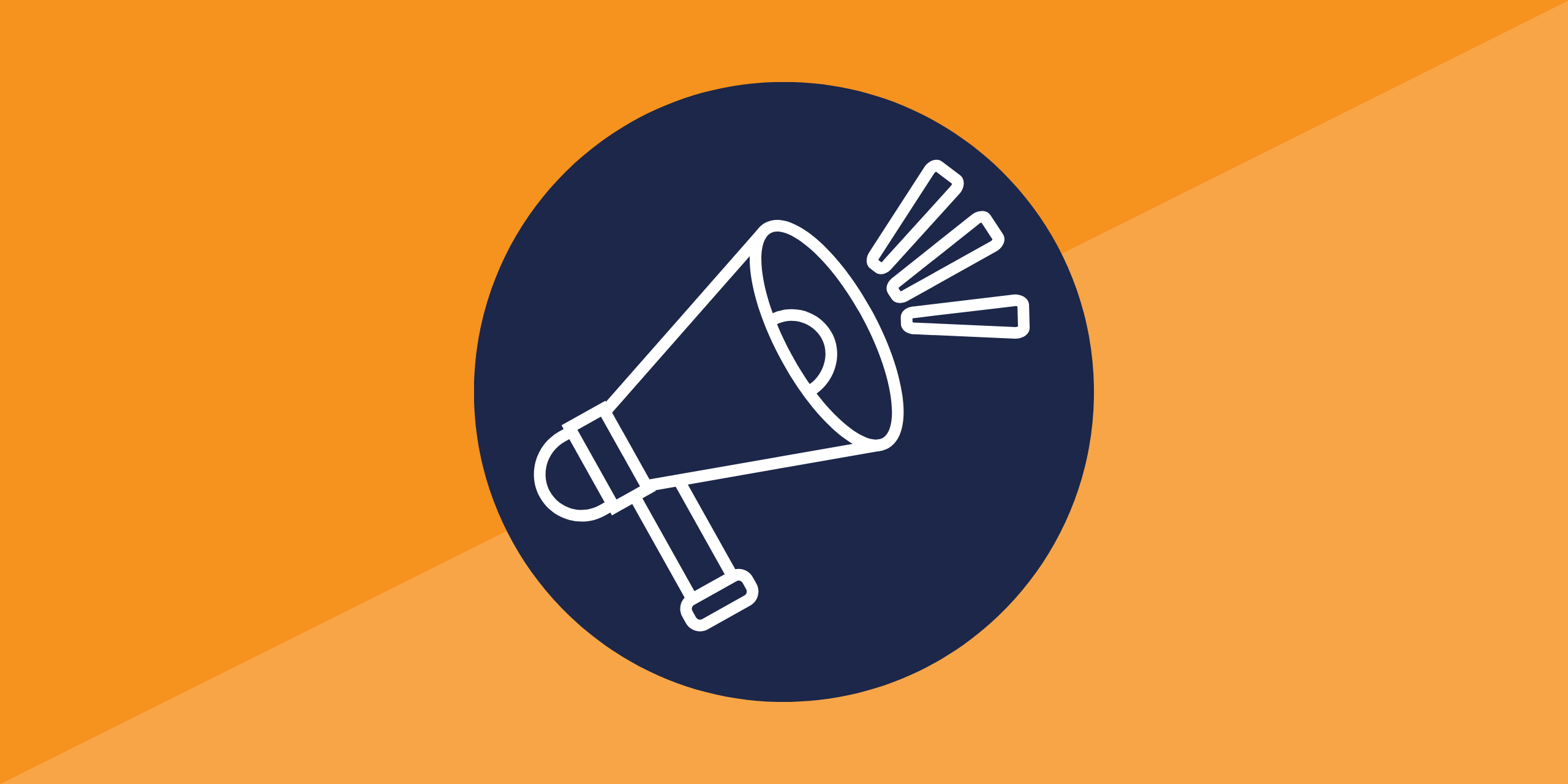 5 Ways to Get Unstuck: A small act now can lead to a new direction in January

Shauna Bona is a Better Utah board member. My friend LaVonne recently created a Facebook meme highlighting the fact that our next presidential inauguration day is a palindrome: 1/20/21. What could it portend? Most of the comments that followed saw the palindrome as a positive sign—an omen of good change. …

2020 BillsBetter Utah on the Hill

Some lawmakers are already doing the work

In January of 2018, I attended a panel aimed at millennials to better understand Utah’s Legislative Session. It had been nearly a year since I had graduated from law school, and I was still struggling to find work and searching for purpose. I felt too shy to show up to … 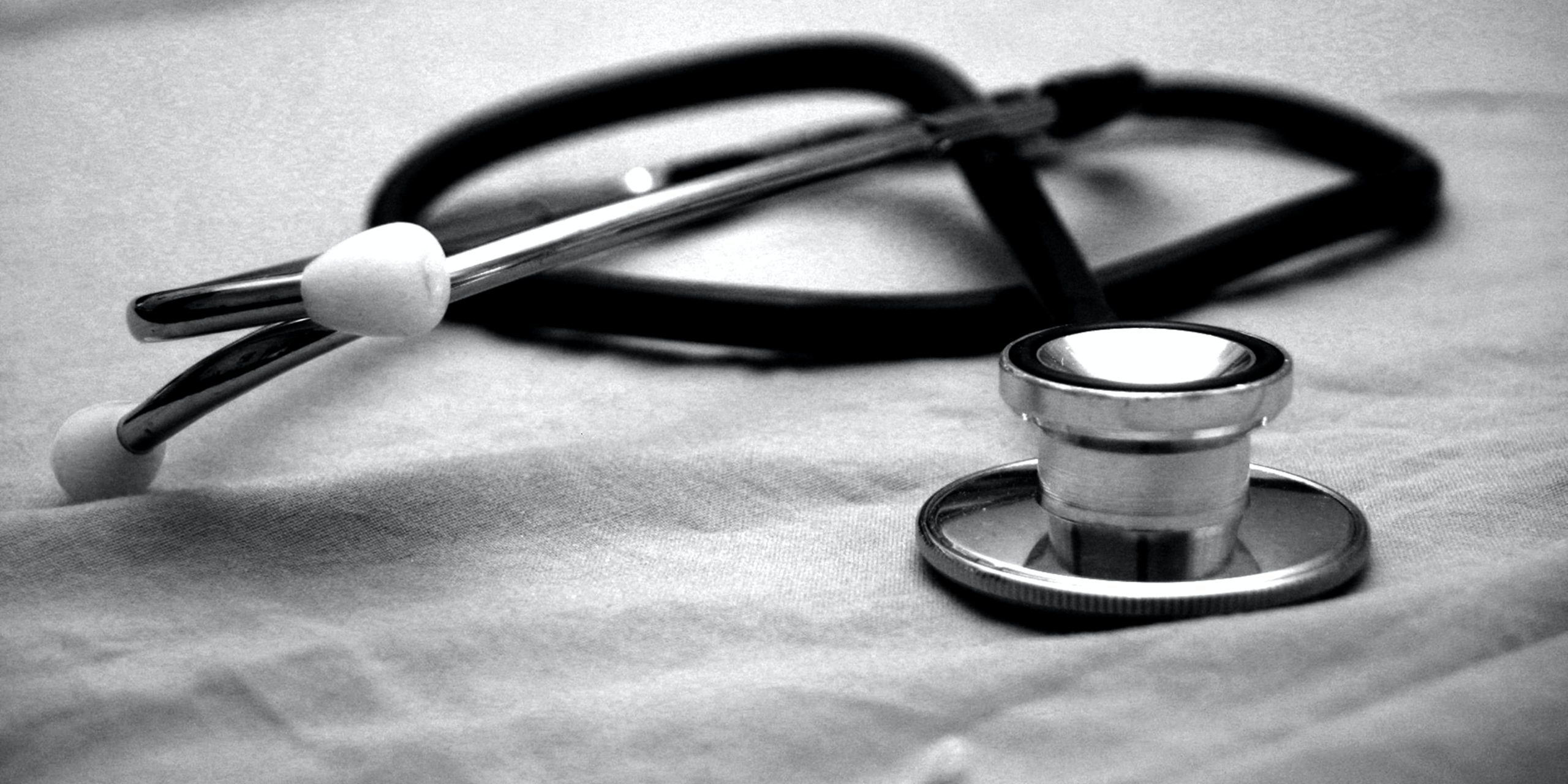 This article originally appeared in the Deseret News. Read it in its entirety here. SALT LAKE CITY — Several minutes after it was brought to the floor for final approval of Senate amendments, a bill requiring doctors to show a woman her ultrasound before performing an abortion was put on hold in the House. Sponsor Rep. Steve Christiansen, R-West Jordan, told … 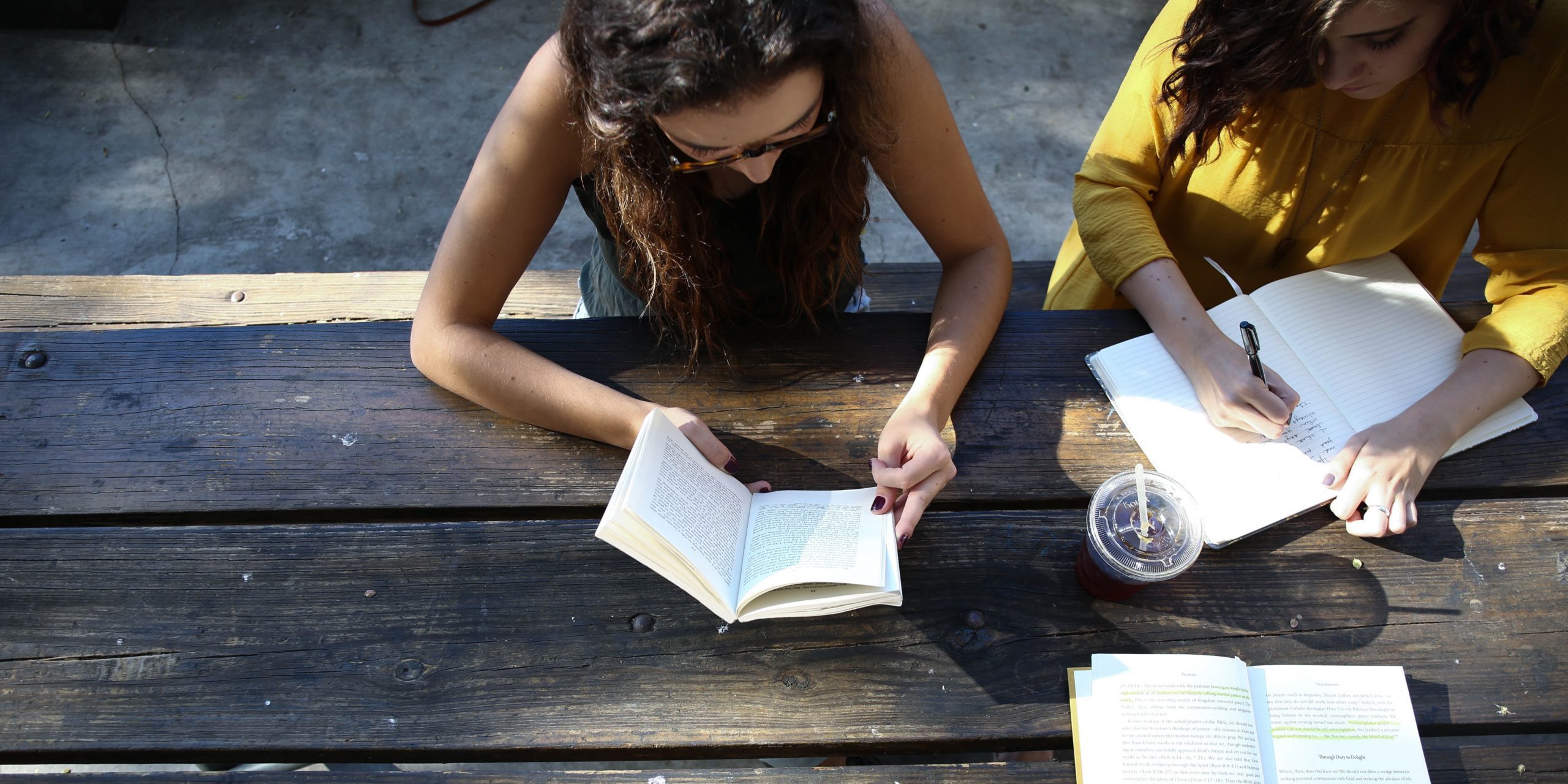 This article originally appeared in the Salt Lake Tribune. Read it in its entirety here. Newly released polling data suggests most Utahns are against tightening restrictions on abortion in the state, even as lawmakers consider measures aimed at virtually eliminating the procedure.Seventy percent of those surveyed initially said they either supported loosening the state’s abortion laws or leaving them the same, … 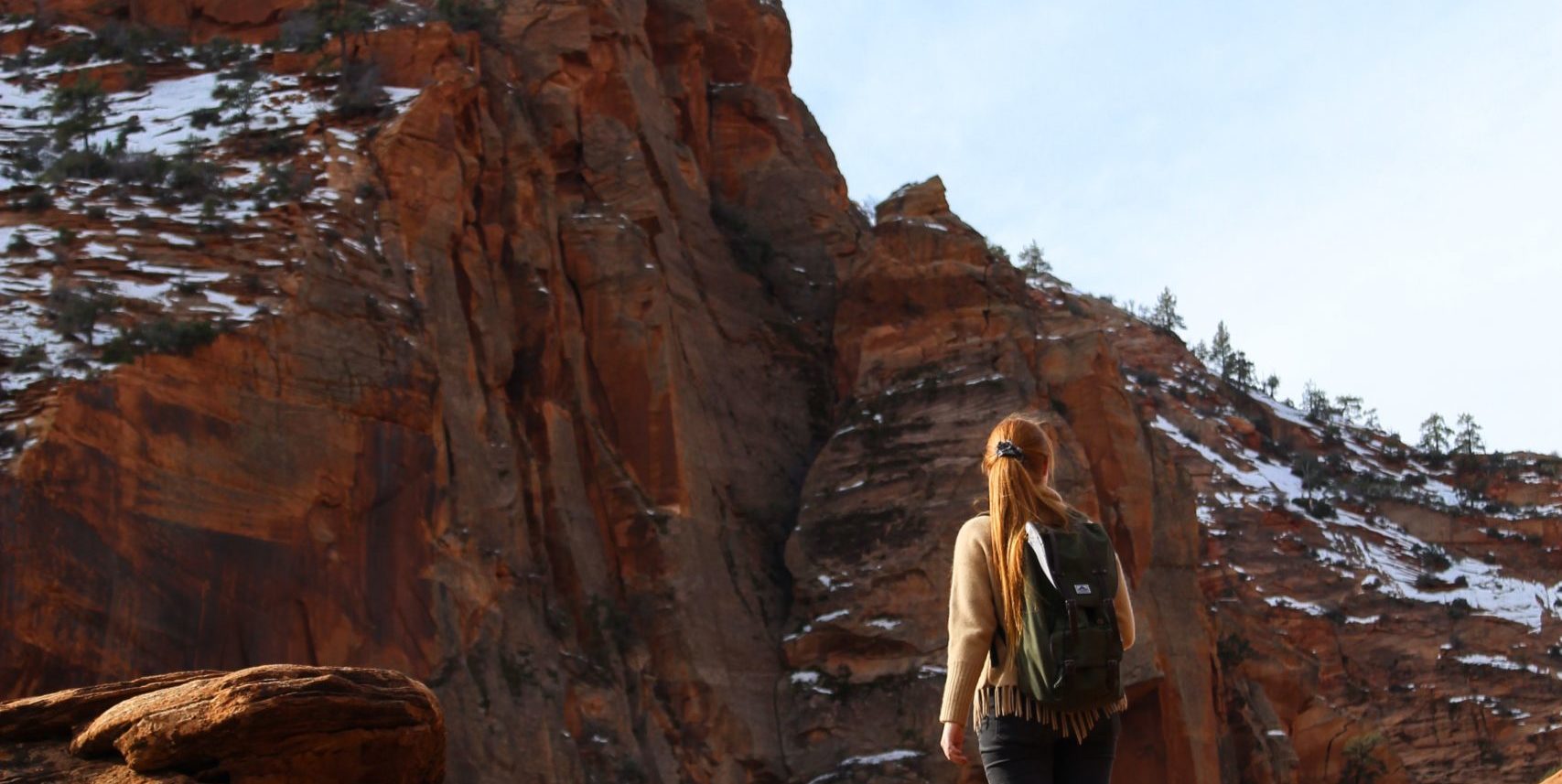 This article originally appeared in the Deseret News. Read it in its entirety here. SALT LAKE CITY — Utah lawmakers may be moving into the heated abortion debate, as a proposed bill would require a doctor or clinician to perform an ultrasound before performing an abortion, or face a hefty fine. Another bill filed late Friday would ban abortions outright, with … 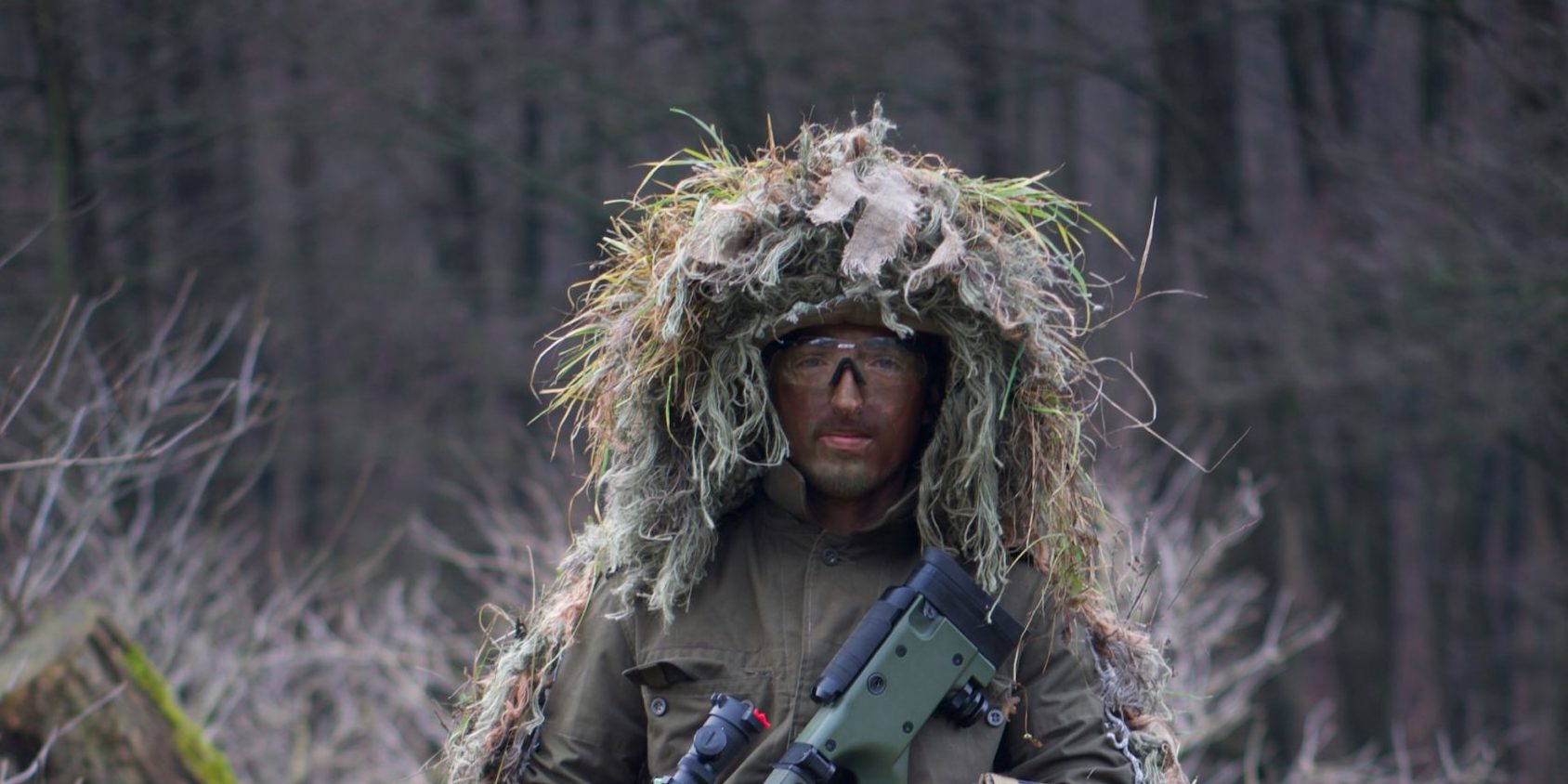 Daniel Pohorelsky is a legislative intern with Alliance for a Better Utah. Many young Americans join the Armed forces for the college benefits, and I was no different. I am currently in my Senior year at the University of Utah, majoring in Environmental and Sustainability studies. I chose this degree … 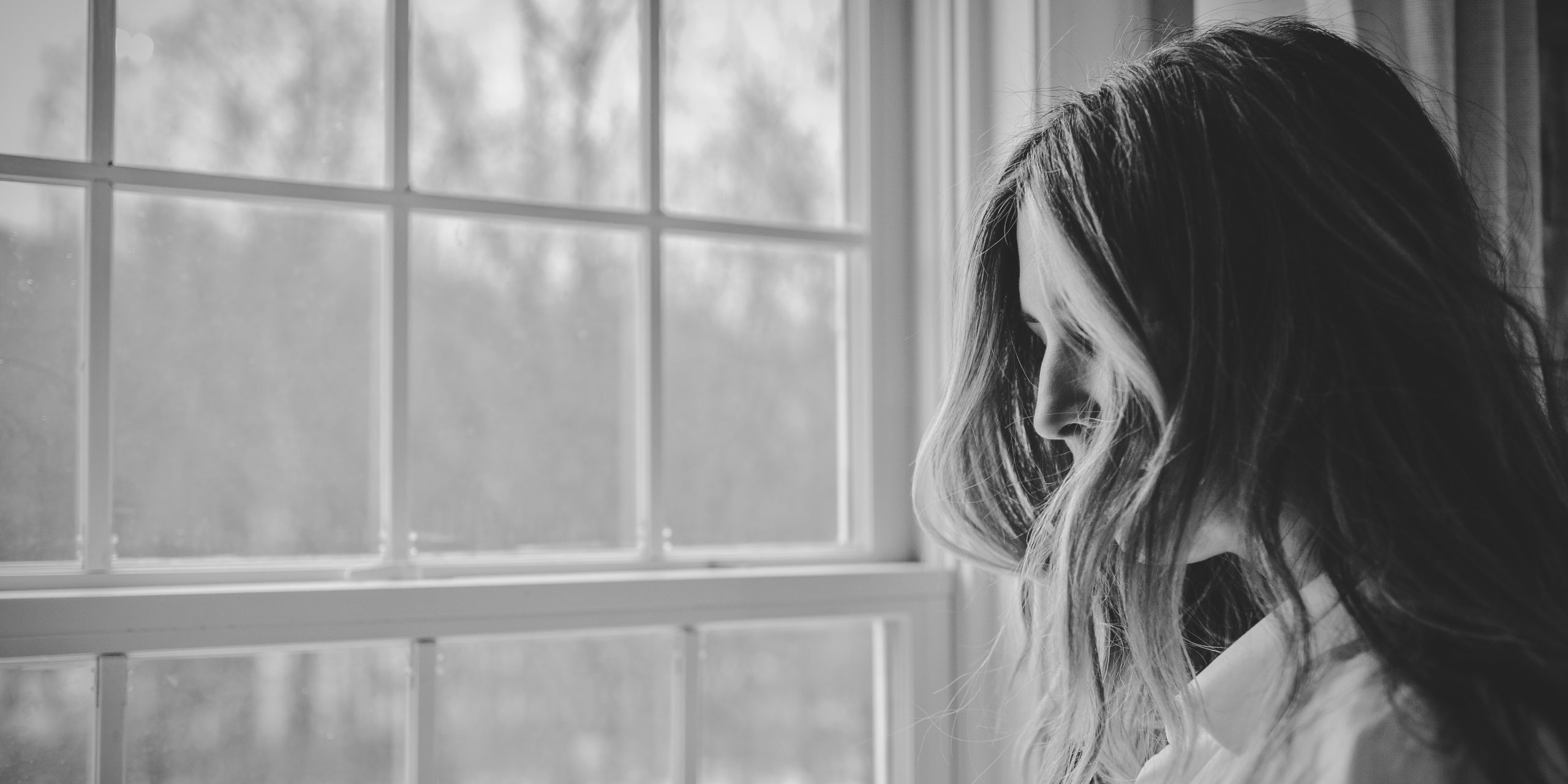 This article originally appeared in Yahoo! News. Read it in its entirety here. Utah women seeking an abortion would have to undergo an ultrasound and listen to the fetal heartbeat first, a new Republican bill requires. The bill was introduced on Wednesday to the state legislature by freshman representative Steve Christiansen. Under the law, physicians would be required to “describe the …