Chase joined Better Utah in January 2016 as our Policy and Advocacy Associate. He first started working with Better Utah as a Mary Alice Woolley Public Service Fellow from the BYU Law Class of 2015, a generous year-long fellowship from the BYU Law School, from which Chase graduated in April 2015.

During his time at BYU, Chase interned with the ACLU of Utah, as well as in New York City with the LGBT Project of the National ACLU. Chase was very involved at BYU as an editor on the BYU Law Review, chair of the Annual International Law and Religion Symposium, and the leader of the first-year mentoring program. He was also president of BYU Law’s chapter of the American Constitution Society—a national network of progressive lawyers, judges, and policymakers—helping contribute to a more robust discussion at BYU surrounding legal and policy issues affecting Utah and the nation.

Before moving to Utah for law school, Chase graduated with a degree in political science from Arizona State University. Although he was born and raised in Arizona, he lived in the Fort Worth, Texas area for two years while he served a mission for the LDS Church during which he learned to speak Spanish and gained an appreciation for the hardships immigrants face while living in this country without documentation.

Chase stepped into the role of executive director in August of 2018. 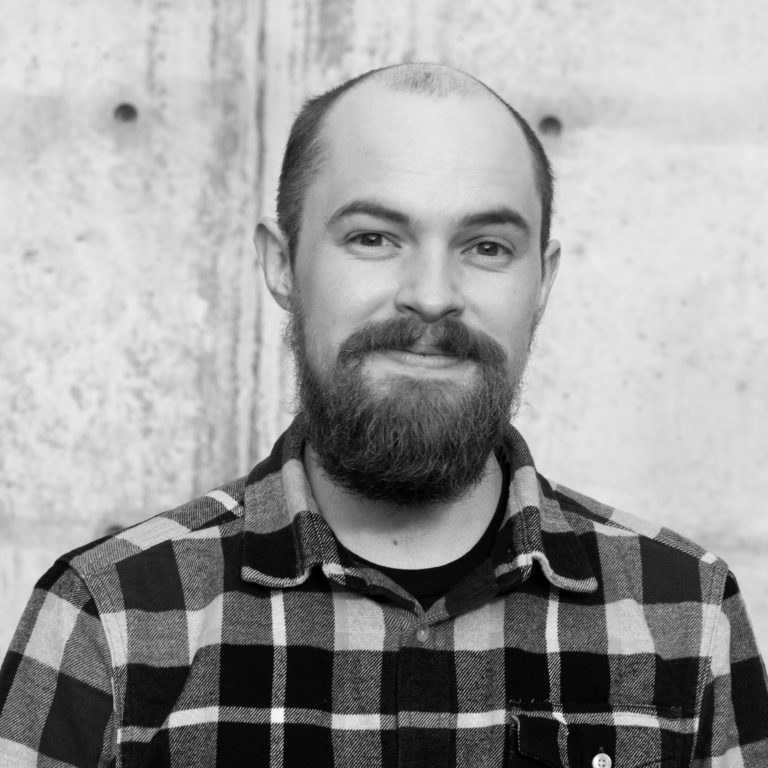 Pat was born and raised in Salt Lake City, Utah and continues to love living here. He attended Catholic school all the way through high school, then went on to the University of Utah to study Film and Media Arts and Urban Planning. After graduating from college, Pat spent five years filmmaking, working on various projects for groups including Nike, New Balance, Jewish Family Services, Race Swami, and the Salt Lake City Marathon. Additionally, he helped complete a feature-length documentary on cow horse training in the western US titled Down the Fence that is currently available on Netflix. After finishing that film, Pat returned to the University of Utah to get a Masters of Science in Information Systems, graduating in December 2018. He’s excited to use all his skills and knowledge to play his part in helping to make Utah a better place for us all!