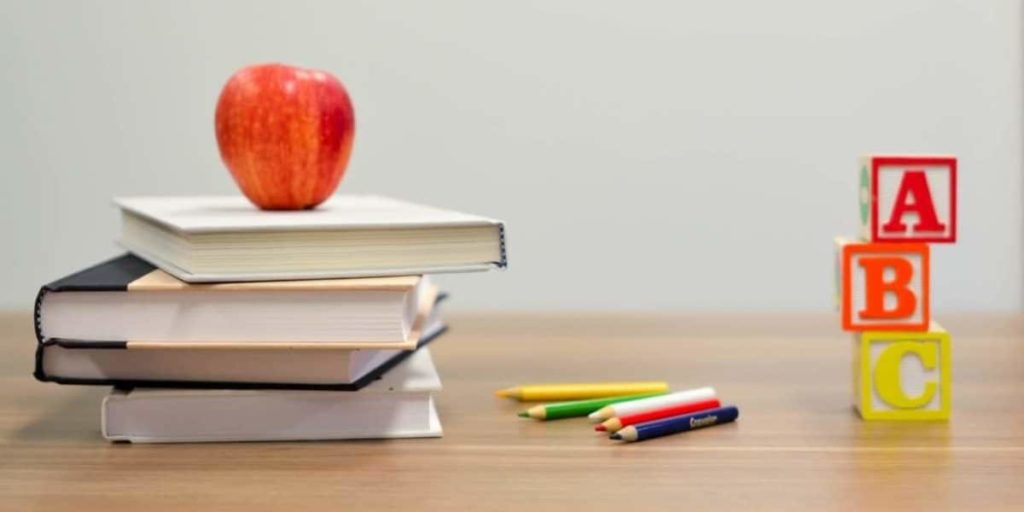 This article originally appeared on KUTV. Read it in its entirety here. (KUTV) — An outspoken member of the State Board of Education is drawing criticism over her controversial comments in board meetings and on social media. Lisa Cummins, elected in 2016, represents District 11, which includes the Jordan School District and parts of Salt