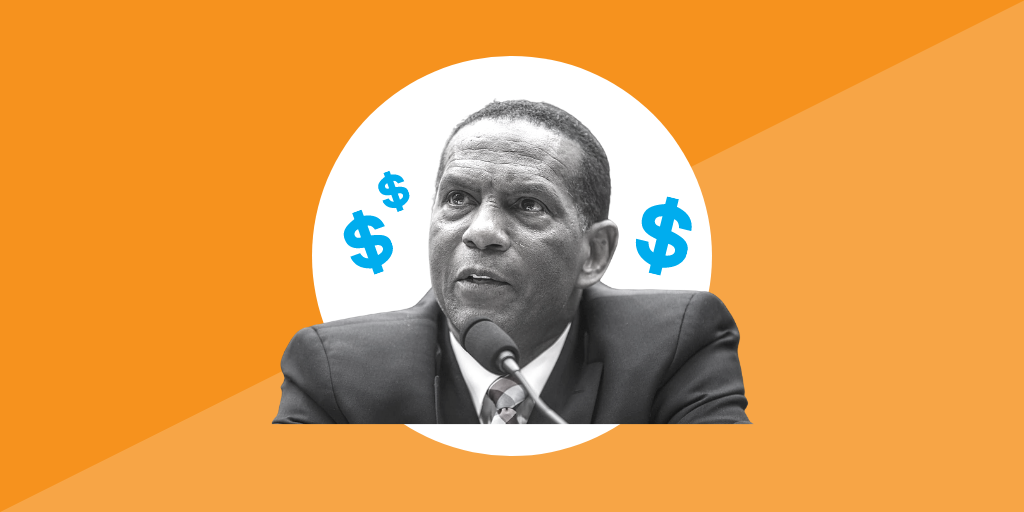 PRESS RELEASEFOR IMMEDIATE RELEASE: October 27, 2020 Salt Lake City, UT – Today, the New York Times broke the story that Republican candidate for Utah’s 4th Congressional District, Burgess Owens, has accepted at least $130,000 in illegal campaign contributions. These donations were over the legal limit for Congressional donations and have not yet been returned or 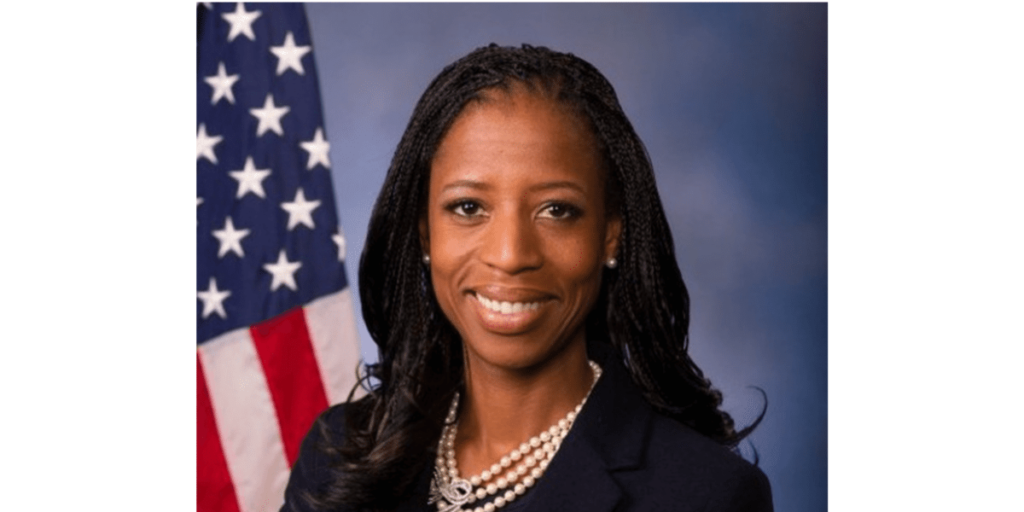