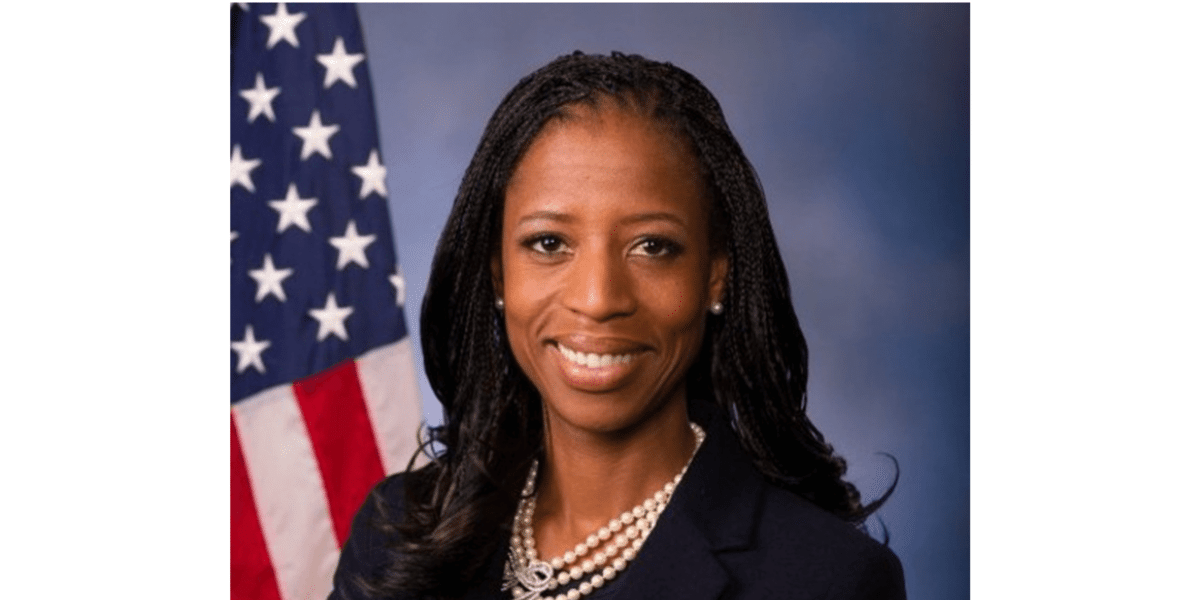 Salt Lake City, UT – As reported by the New York Times, good government group Alliance for a Better Utah submitted a formal complaint yesterday against Representative Mia Love (R, UT-04) to the Federal Elections Commission and the Department of Justice. The formal complaint, which can be found here, addresses the previously reported $1.1M in campaign contributions which were collected by the Love campaign for a 2018 Republican primary election that never happened.

“Any way you look at it, Representative Love broke the rules and got a $1.1M advantage,” said Chase Thomas, executive director of Better Utah. “Whether because of a flagrant disregard for the rules, or massive ineptitude, the fact remains that Love has improperly received and retained a staggering amount of money, which her campaign is brushing off as though the rules don’t apply to her. Love is in clear violation and has no choice but to return the improperly collected funds.”

Despite knowing on March 15 that she would not be in a primary election, Love went on to collect over $500,000 in contributions after that deadline for a non-existent election. If those contributions are not properly redesignated to the general election within the statutory 60-day period, they must be returned to their contributors. Thus the response from the Love campaign refunding $10,000 and redesignating only $370,000 is completely inadequate under the requirements of the law.

Furthermore, any collection or retention of those donations outside of that 60-day period, if done knowingly and willingly, is likely a criminal violation of FEC rules. While the FEC has the independent authority to investigate, audit, and refer such a matter to the Department of Justice for criminal prosecution, it is not required to do so. Filing an external complaint assures the public that the FEC will investigate the matter, and will do so in a more timely manner. A copy of the complaint was sent to the Department of Justice to underscore the potential criminal nature of these actions.

“These violations are even more egregious given that this is not Love’s first rodeo–this is her fourth federal campaign with an experienced campaign staff,” continued Thomas. “Love certainly understands how this works by now. These laws are not recommendations. Willfully and knowingly collecting funds in violation of this law is not only unethical, but is likely a criminal violation.”