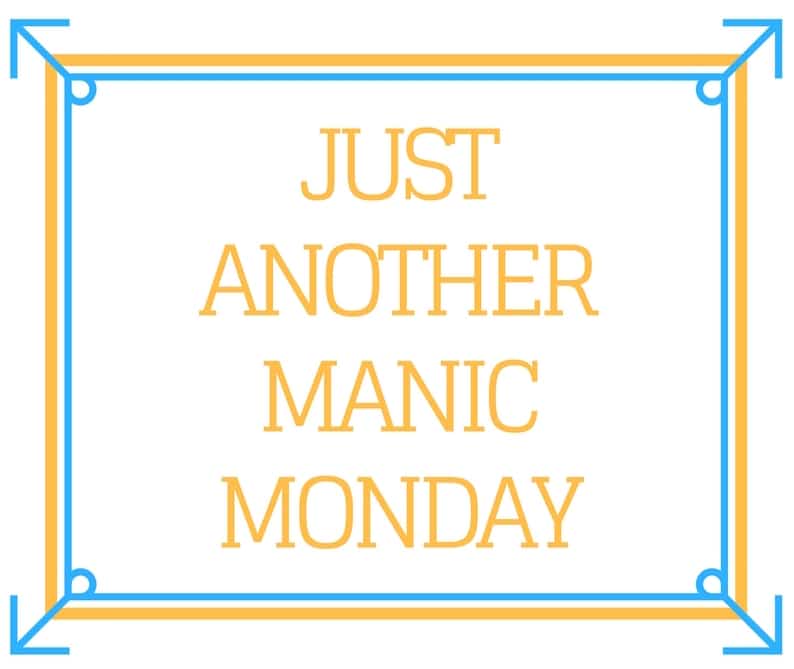 In need of a midweek pick-me-up? Wednesday Addams may not have a sunny disposition, but hopefully this weekly blog post can bring you the joy she lacks. Come here every Wednesday for a collection of amusing memes, gifs, and political cartoons from the past week. *** Let’s start off on a light note, shall we?