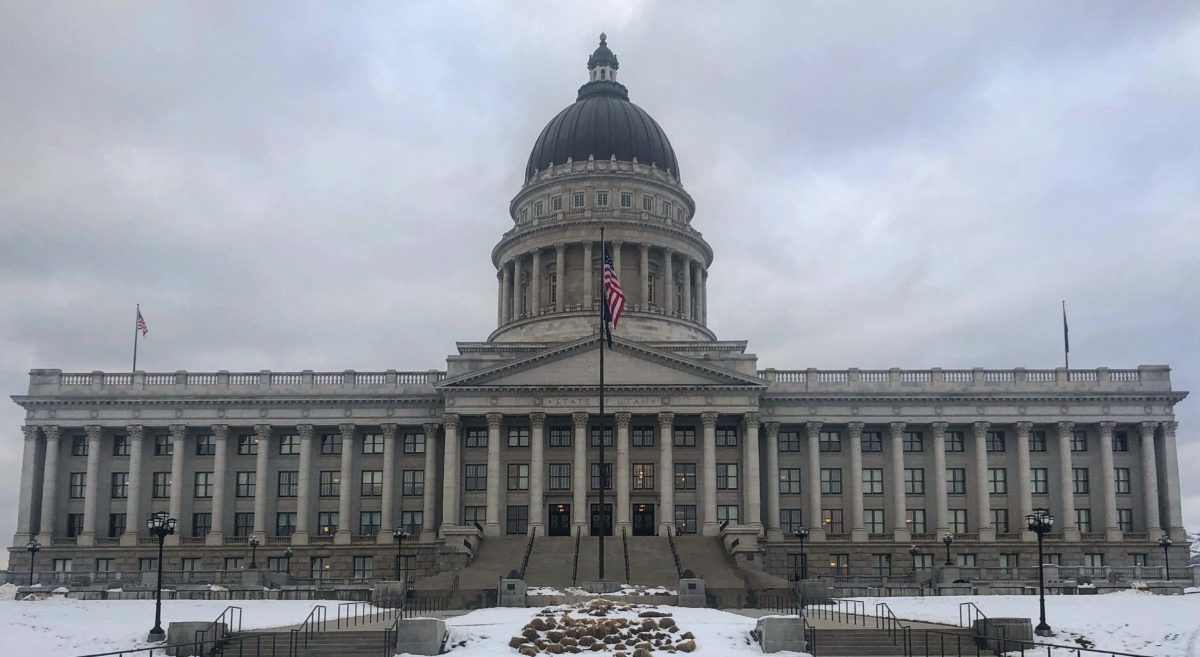 Salt Lake City, UT – Yesterday, the Utah State Senate gave preliminary approval to a bill that would make drastic changes to the Medicaid expansion initiative that voters passed in November. Now, government watchdog group Alliance for a Better Utah is crying foul, claiming that senators broke a Senate rule in their haste to rush through the bill in the beginning of the new session.

S.B. 96, sponsored by Sen. Allen Christensen, has been extremely controversial since before its release. In contrast to the full Medicaid expansion approved by voters under Proposition 3, the bill would reduce the number of Utahns covered under the state’s Medicaid program, while adding eligibility caps, work requirements, and other provisions that require a waiver from the federal government.

In a dubious attempt to receive federal waiver approval before April 1st, the date Proposition 3 is slated to go into effect barring any changes made this session, Senator Christensen has been moving the bill through the legislative session at breakneck speed. A committee hearing that limited public input to only ten individuals, ending an hour earlier than scheduled, was held on the second day of the session and the bill was passed on the Senate’s 2nd Reading Calendar the following day. However, this latest vote is what has Better Utah calling for lawmakers to slow down.

“Rushed policy is bad policy,” said Chase Thomas, Better Utah’s executive director. “But even if lawmakers are committing to rushing through these dramatic changes to the policy voted on by the people without robust public discussion, they should follow their own rules in doing so. Senate rules require that bills without fiscal notes not receive debate or a vote until the fiscal note is made available.”

The Senate rule raised by Better Utah is in Senate Rule 4-3-101. It says that the Senate President “shall ensure that each bill that is placed on the senate second reading calendar without a fiscal note is circled until the fiscal note is received.” Circling a bill has the effect of pausing the bill until it is uncircled, barring debate or a vote from taking place.

In her comments during debate on the Senate floor, Senator Luz Escamilla pointed out the lack of a fiscal note without mentioning the associated rule. This highlighted her argument that knowing the cost is necessary for a bill that “could send us into bankruptcy” and over which there is confusion as to the exact cost to taxpayers. And although legislative observers are used to the oft-repeated phrase, “under suspension of the rules,” the rules were not suspended at any point for the passage of S.B. 96.

“We are admittedly opposed to S.B. 96 because of its drastic proposal to limit the full expansion approved by voters,” continued Thomas. “But in defending the will of the people from legislative attack, we expected to do so in a fair fight, with all the necessary information in front of us and with everyone following the rules. We hope voters will remember that their senators were willing to break their own rules in overturning their vote.”