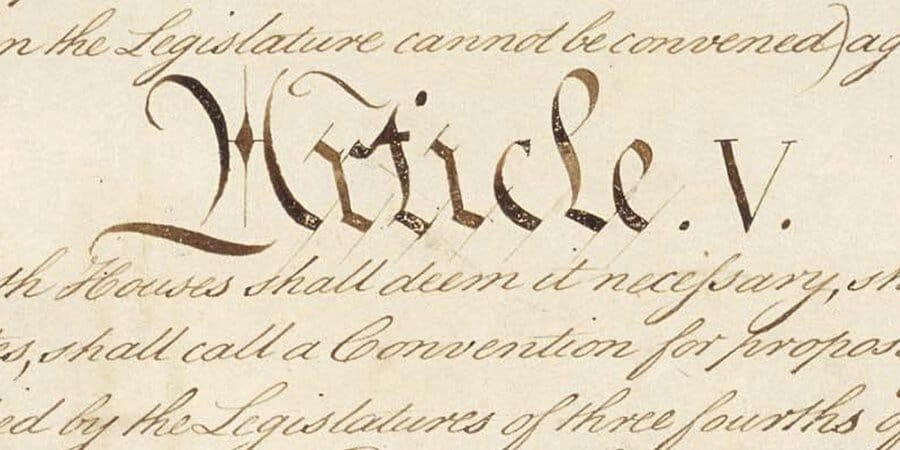 Commentary: Some ideas for a constitutional convention

This article originally appeared in the Salt Lake Tribune. Recently, Utah state Rep. Merrill Nelson renewed the call for a constitutional convention to amend the Constitution of the United States. And a Utah Senate committee recently passed SRJ 9, calling for such a convention. As the nation recovers from its third shutdown in under a year, Nelson argues that the federal government can