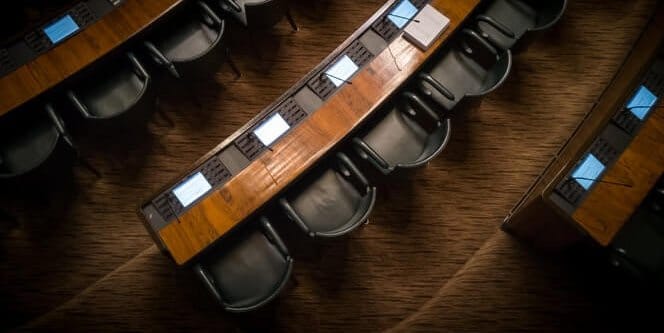 This article originally appeared in Role Call. Read it in its entirety here. Utah Rep. Mia Love has missed more votes in the lame duck session than any of the nearly three dozen other lawmakers who lost their reelection races in November, according to a recent analysis. The 4th District Republican was absent from a cluster of votes the week before Christmas as the federal government hurtled toward a partial shutdown.

This article originally appeared in the Deseret News. Read it in its entirety here. SALT LAKE CITY — The controversy surrounding more than $1 million contributed to Rep. Mia Love, R-Utah, for a primary race she didn’t have “at most is a $10,800 problem,” her newly hired election law attorney said Tuesday. “From a legal

This article originally appeared on The Hill. Read it in its entirety here. A progressive nonprofit group in Utah has filed a federal complaint against Rep. Mia Love (R-Utah) over what the group says are campaign finance violations, according to The New York Times. Alliance for a Better Utah, which advocates for transparency and accountability in government, filed 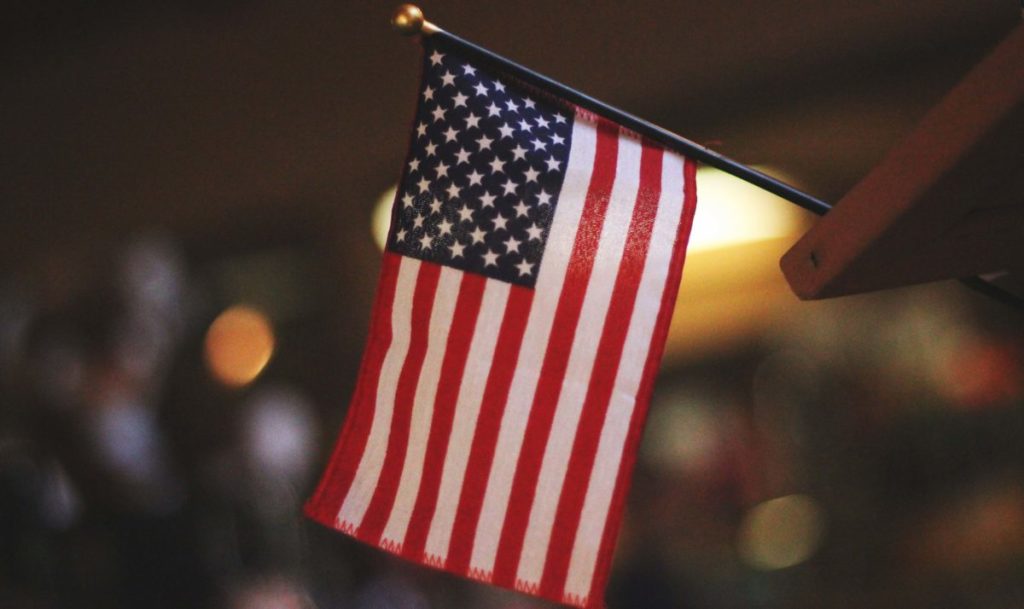 Let’s talk about nuance and civility

Let me start this piece by admitting my bias. I’m on the left of the political spectrum, and I’ve been staunchly left for the majority of my life. I like to think that in the right race, with the right candidate, I’d vote for a moderate to moderate-right candidate. And in my previous home state

How do we as Utahns respond to DACA?

[vc_row][vc_column][vc_column_text]To say I was disappointed by the Trump administration’s announcement today ending DACA would be an understatement. I’m sad that so many of my friends–here in Utah where I live, in Arizona where I grew up, in Texas where I served a spanish-speaking mission, and across the nation–may face the possibility of being ejected from 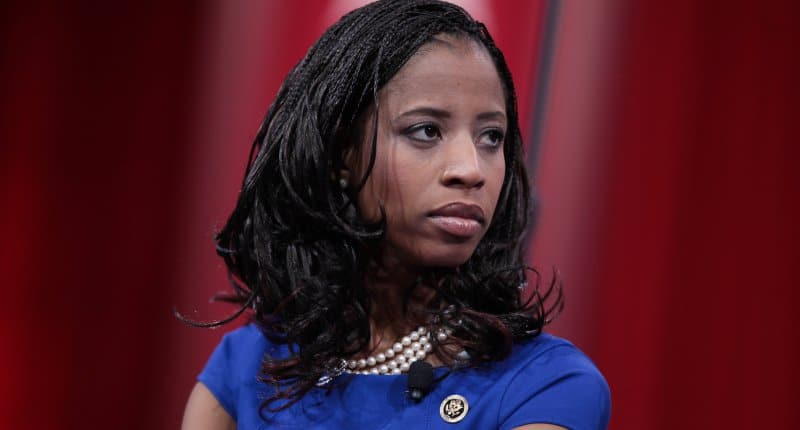 Source: Raw Story and OpEdNews.com Yet another Republican is catching heat from constituents for refusing to hold town hall meetings. Representative Mia Love (R-UT) hasn’t held a town hall meeting since last fall, the Deseret News reports. Chase Thomas of the Alliance for a Better Utah said they were “a little disappointed that she keeps 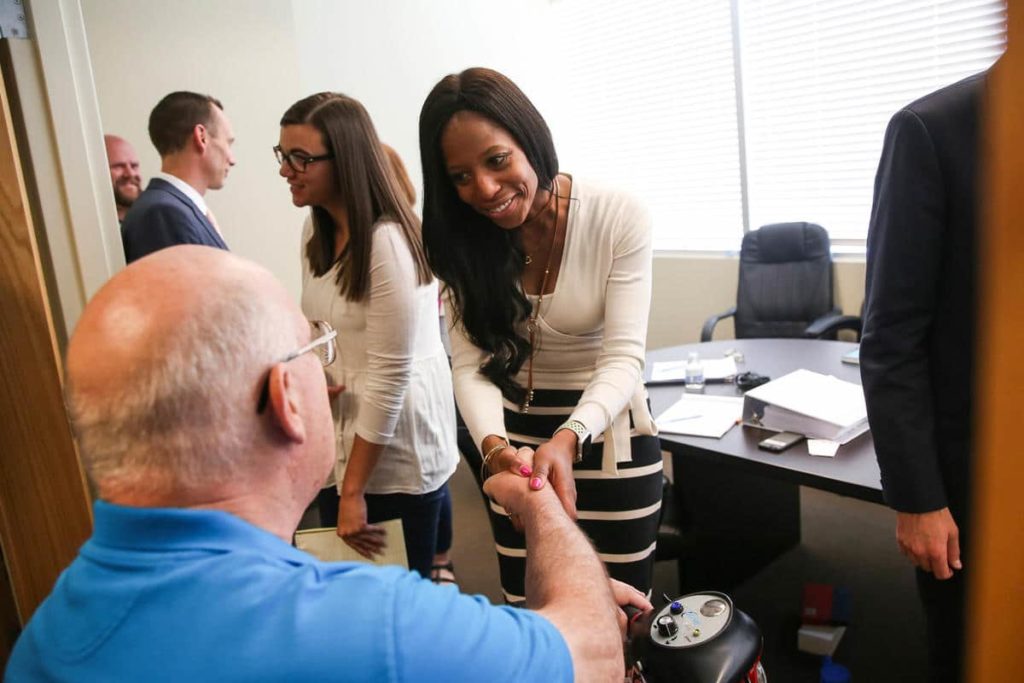 Source: Deseret News and KSL.com Toward the end of the more than three hours Rep. Mia Love spent with small groups of constituents Tuesday, she attempted to explain why she wasn’t holding a traditional town hall meeting. “I want you to know although there are people that are like you, that want to be able

Op-ed: Rep. Love works for those who need health care

Source: Deseret News Politicians are notorious for making promises. Their campaigns and time in office are full of grandiose visions they claim will only come to fruition if elected or re-elected. However, most of the promises politicians carelessly make during their stump speeches eventually run into the realities of the political process, unforeseen consequences, or