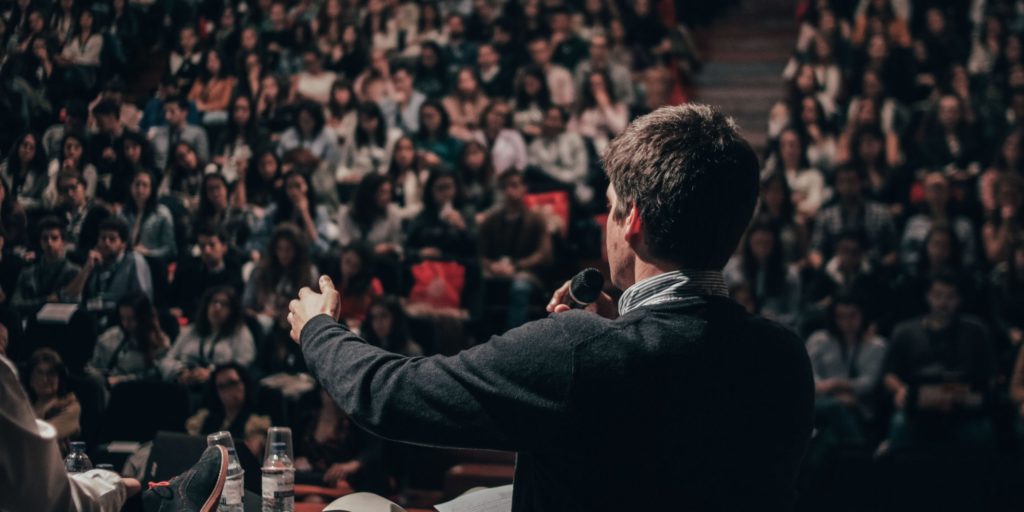 This article originally appeared in the Salt Lake Tribune. Read it in its entirety here. All eight of the candidates for Salt Lake City mayor will be allowed to participate in a debate later this month, a concession by organizers after plans to include only the top four, based on polling, were uniformly criticized by the