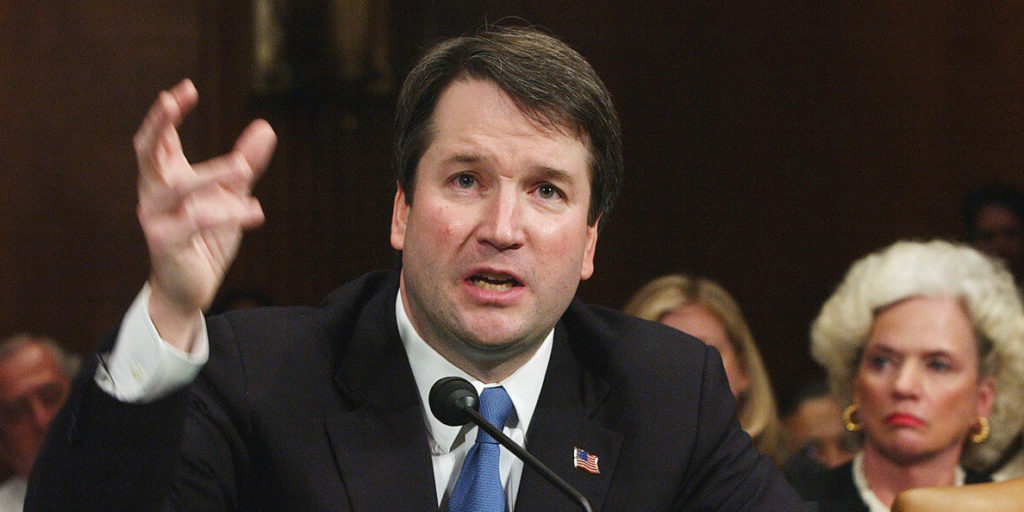 Op-ed: Democrats should look beyond Kavanaugh and articulate what they’re for

President Donald Trump’s nomination of Judge Brett Kavanaugh to replace retiring Supreme Court Justice Anthony Kennedy will make most Republicans happy and has most Democrats twisted into knots. Those knots are likely caused by Kavanaugh’s conservative credentials as well as a still-festering wound over the unprecedented and blatantly partisan treatment of President Barack Obama’s nomination 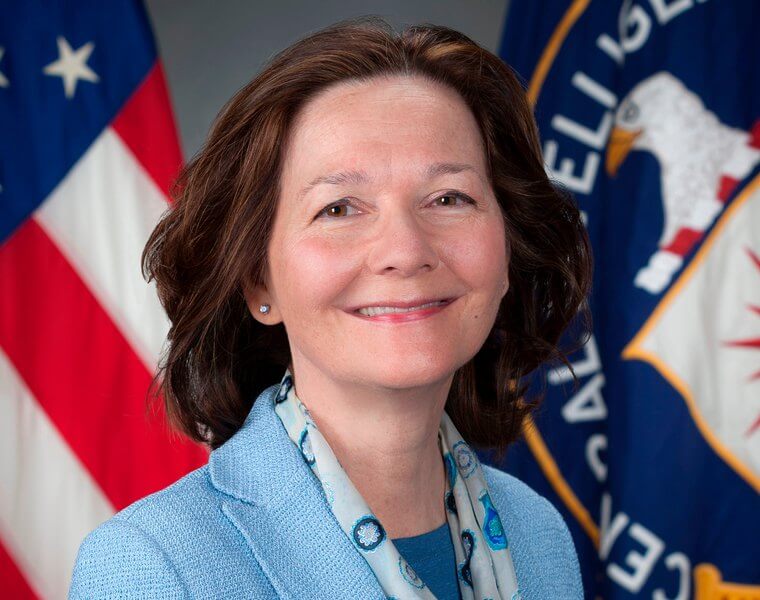 Commentary: Utah’s senators should not reward torture. They should reject Haspel.

Candidate Donald Trump vowed to reinstate a policy of torture. During the first days of his presidency, a draft executive order indicated that he intended to do just that. But senators from both parties objected, citing the 2015 McCain-Feinstein Amendment, which affirmed the illegality of waterboarding and other so-called “enhanced interrogation” techniques. Seventy-eight senators had