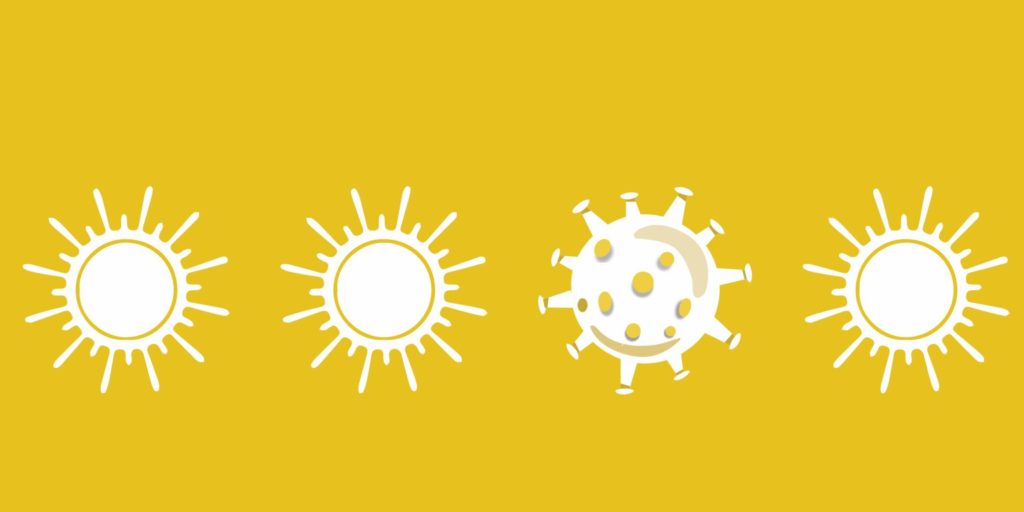 Concert Moved To Private Property In Grantsville; Yet To File Permit

This article originally appeared on KSL News. Read it in its entirety here. SALT LAKE CITY, Utah – A controversial concert that was slated for May 30 in Kaysvillehas been moved to Tooele County, event organizers said. According to an email obtained by KSL from the Kaysville City Business Licensing, the permit for the concert was denied. The group Utah Business Revival is organizing the event, 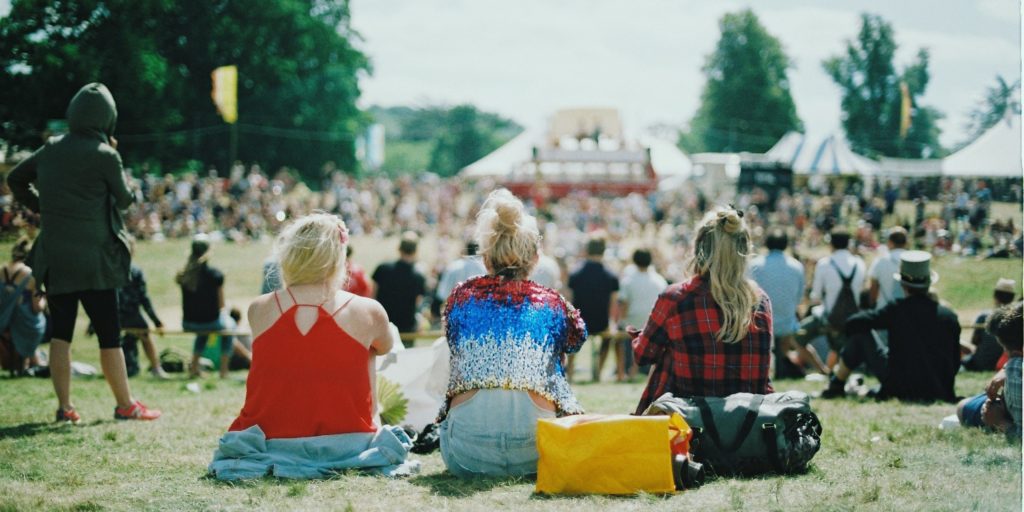 This article originally appeared in the Deseret News. Read it in its entirety here. KAYSVILLE — The Alliance for a Better Utah is calling on Kaysville Mayor Katie Witt to resign after she opened up the city to a free outdoor concert May 30 in conjunction with activists opposed to restrictions brought on by the COVID-19 pandemic. Witt expressed her support for the concert in a