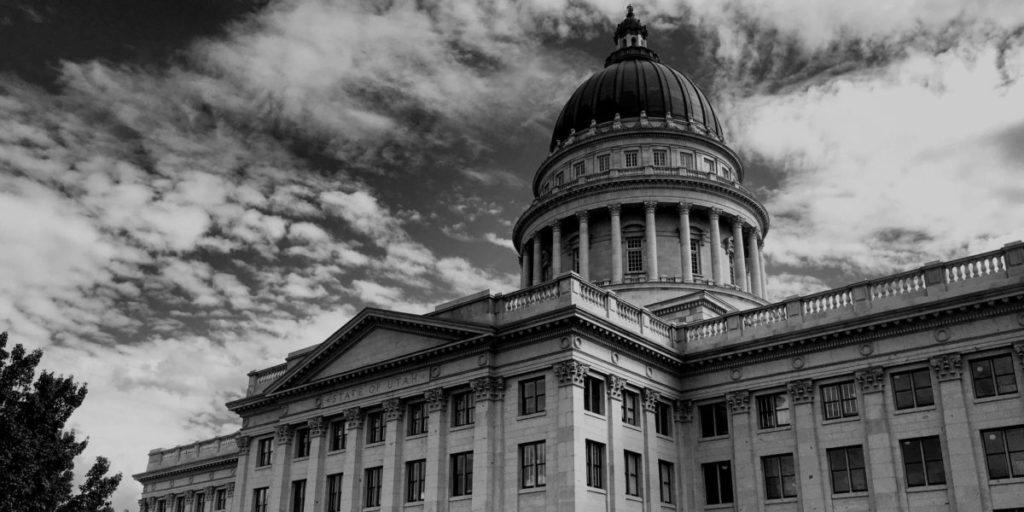 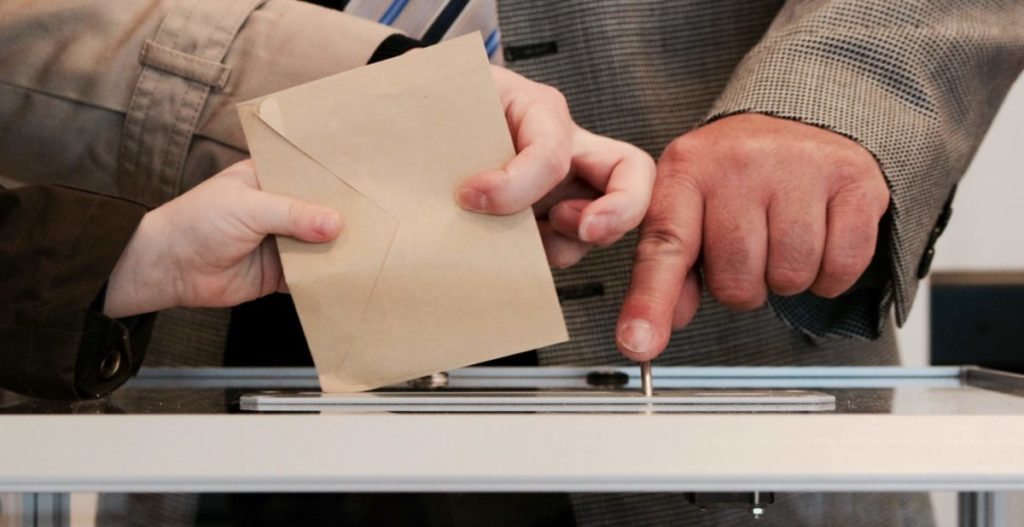 Press Release: Initiative Opponents Should Fight Fair and in the Open

PRESS RELEASE FOR IMMEDIATE RELEASE: May 4, 2018   INITIATIVE OPPONENTS SHOULD FIGHT FAIR AND IN THE OPEN Salt Lake City, UT – Campaigns are underway to narrowly disqualify the medical marijuana and Count My Vote ballot initiatives, asking voters to rescind their signatures now that the deadline for signature-gathering has passed. On Friday, good 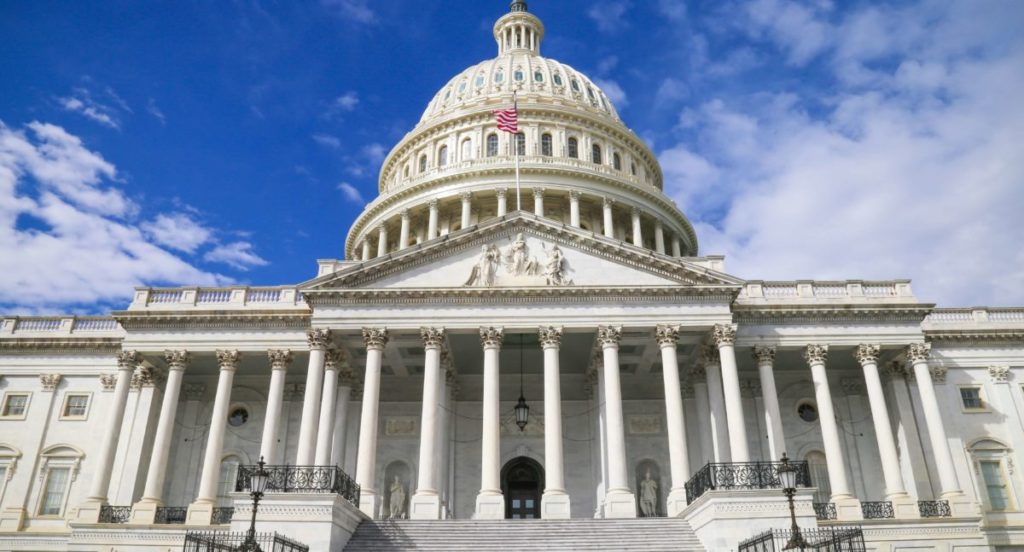 The Session is Over, So Now What?

When the Utah State Legislature adjourned at “sine die” on March 8, my first thought was “Thank God, it’s over! I don’t have to deal with this for another nine months.” And while it’s true we won’t have hundreds of bills flying around every minute and I won’t be staying up until midnight or later, 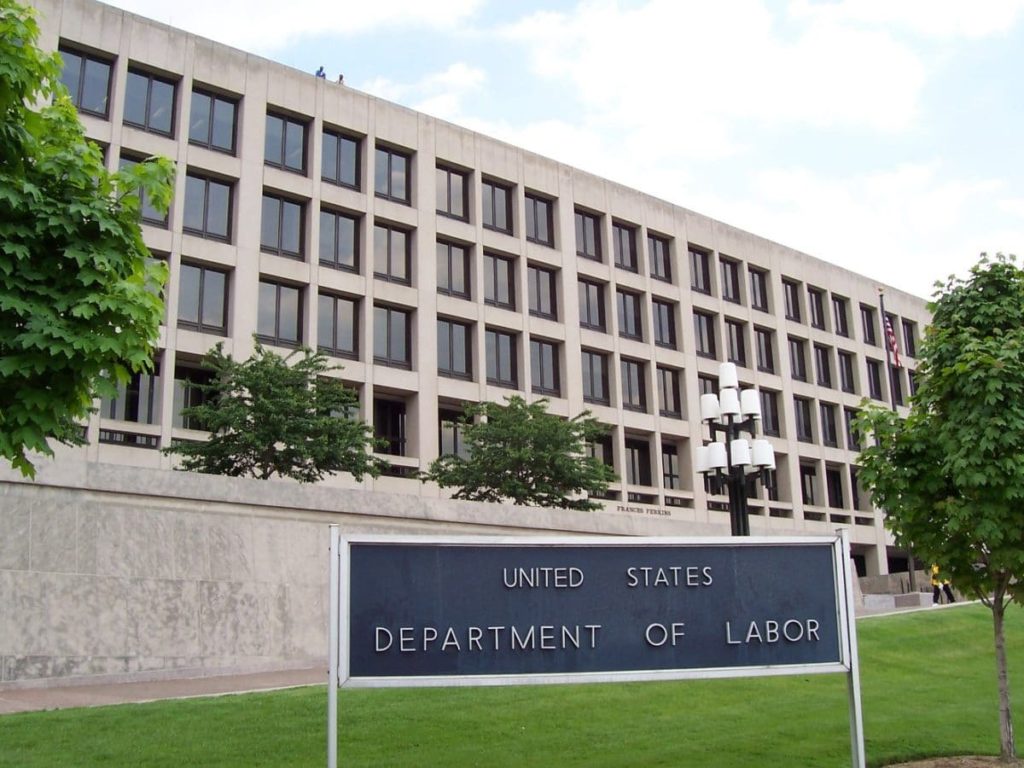 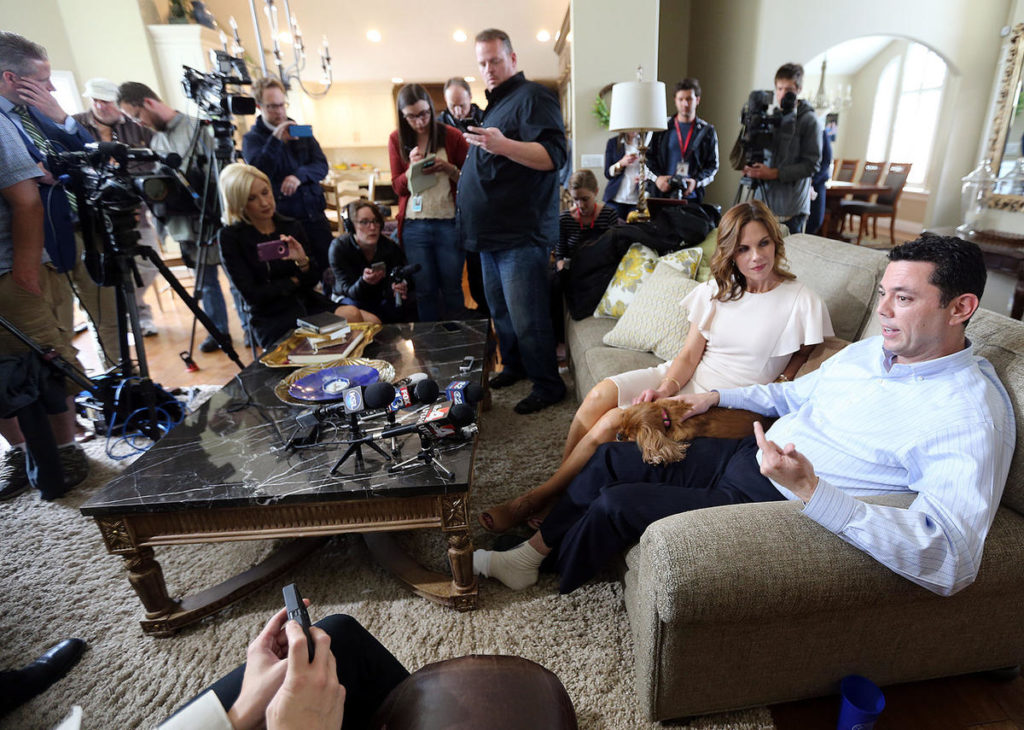 Sources: Deseret News and KSL.com The conflict between Utah’s governor and state Legislature escalated Thursday after Rep. Jason Chaffetz officially announced his plans to leave Congress, with legislative leadership threatening legal action over how the vacancy is filled. Gov. Gary Herbert has said he will not call a special session of the Legislature for state

Gehrke: Herbert is right to not let Chaffetz’s replacement turn into a political game

Source: The Salt Lake Tribune You can’t take politics out of politics, as we’re witnessing in the maneuvering over how to pick a likely replacement to Rep. Jason Chaffetz. The congressman is widely expected to resign from office, possibly within a few weeks, and Gov. Gary Herbert is getting intense pressure from legislative leaders and 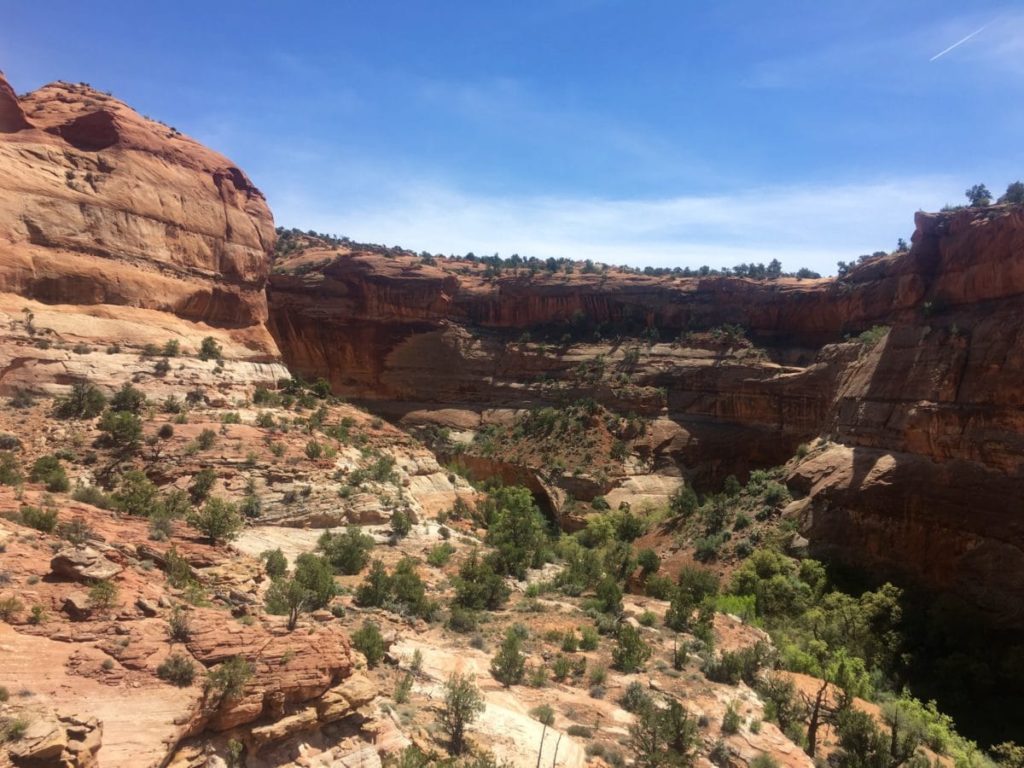 Source: Good 4 Utah President Donald Trump signed an executive order Wednesday that reviews enforcement of the law that gives him power to designate lands as national monuments. The Federal Antiquities Act of 1906 gave the president of the United State the power set aside land for federal protection. The order, which Trump signed at