Commentary: Utah needs to reach across its urban-rural divide

This article originally appeared in the Salt Lake Tribune. In Utah, it pays to be part of the crowd. The state is the ninth most urbanized in the nation, with 90 percent of the people packed together on just 1 percent of the land — mostly along the Wasatch Front. And along the Wasatch Front, business is booming. According to the Utah Economic Council’s 2019 Economic Report to 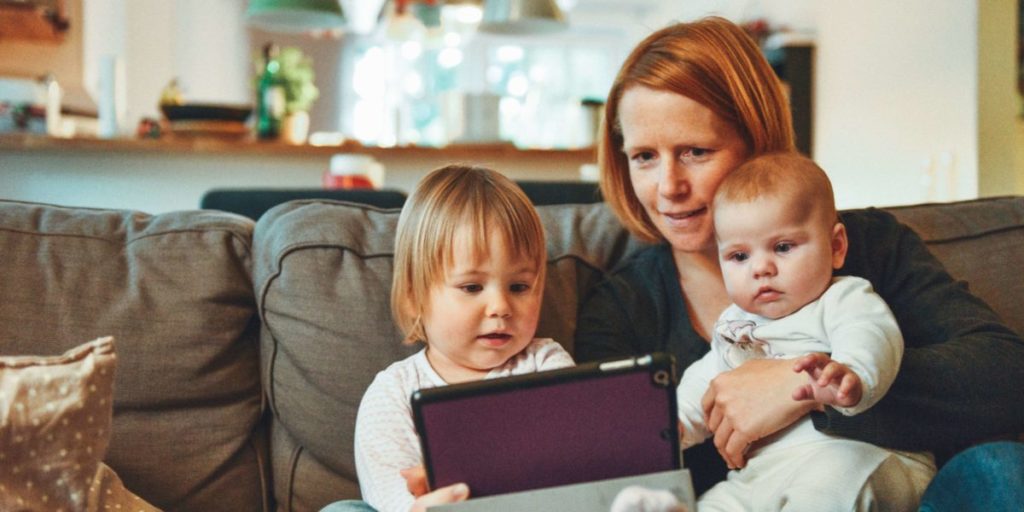 As a working mother and a politically-minded Utahn, I spend a weird amount of time thinking about legal and government policies as I go about my day. Now, I don’t get as into the weeds as my brilliant colleagues do–one of the perks of not having the word “policy” in my title–but I do consider