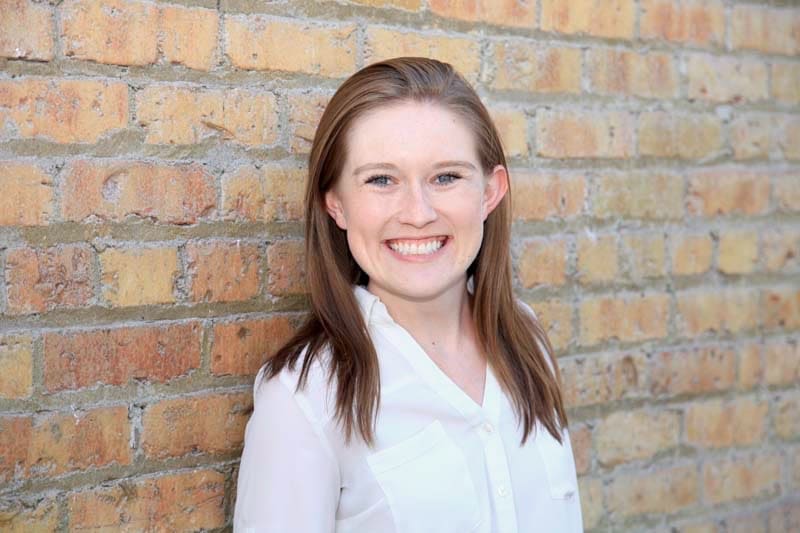 Source: Salt Lake Tribune When President Barack Obama proclaimed Bears Ears a national monument as one of his final acts in office, those opposing the designation took to calling it the “midnight monument” and condemned what they viewed as a sudden, unilateral declaration. They could not have been more wrong. In fact, the “abundant rock