This article originally appeared in the Daily Kos. Read it in its entirety here. Another day, and another couple of state legislatures decide to pass abortion cut-offs that supporters know won’t pass constitutional muster unless the U.S. Supreme Court overturns Roe v. Wade. This time it was Utah and Arkansas lawmakers approving legislation to prohibit abortions after 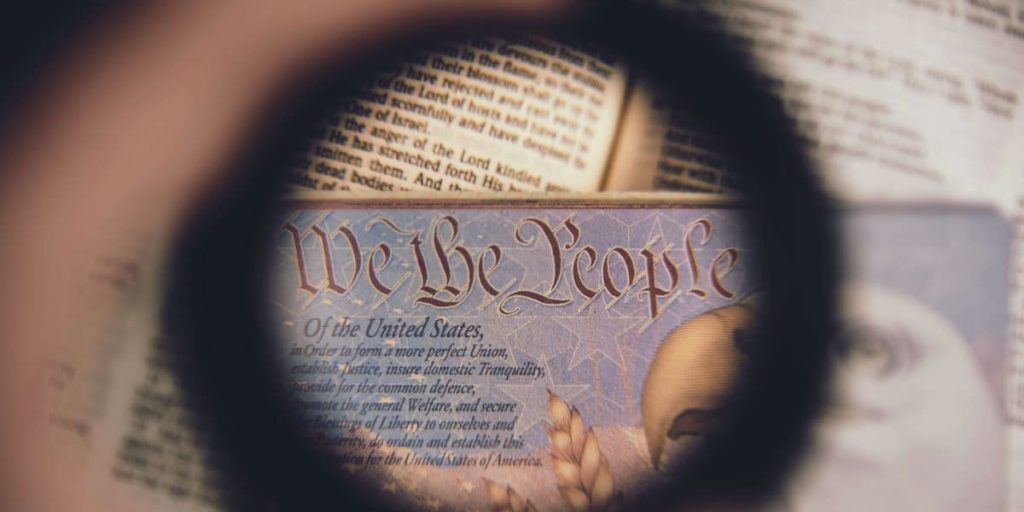 This article originally appeared on 2 KUTV. Read it in its entirety here. SALT LAKE CITY (KUTV) — A bill that would make abortion in Utah illegal after 18 weeks of pregnancy was passed by the Utah State Senate on Wednesday evening. The initial proposal, House Bill 136, was filed by Rep. Cheryl Acton, R-West Jordan 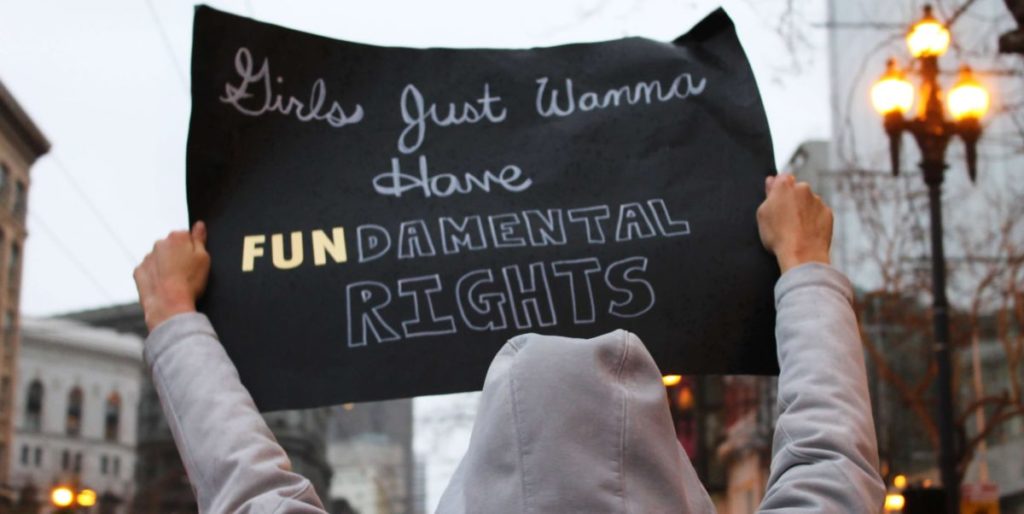 This article originally appeared in the Salt Lake Tribune. Read it in its entirety here. Republican Utah senators were undaunted by the near-certainty of lawsuits and an uphill battle through the courts as they voted 23-6 along party lines Wednesday evening to ban elective abortions after 18 weeks of fetal development. A bipartisan majority of