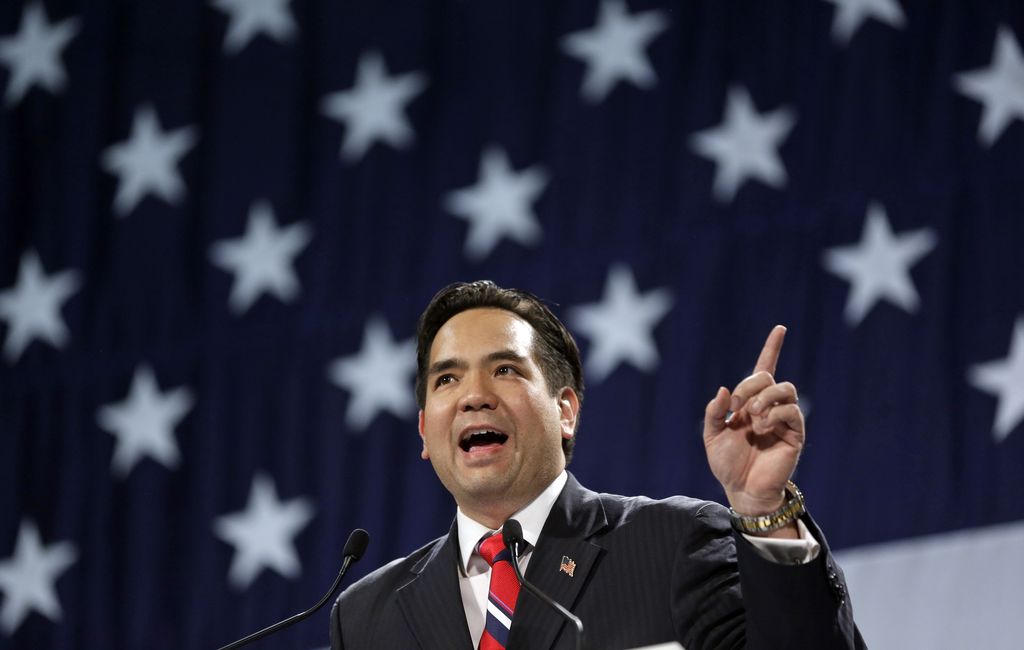 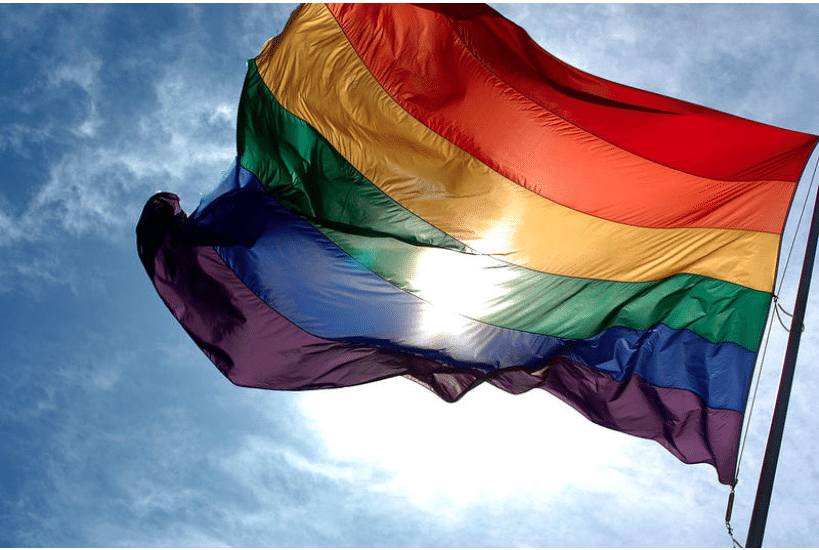 Source: Utah Public Radio A vigil was held Monday night in Salt Lake City in remembrance of the victim’s of the Orlando Shooting. Troy Williams is the executive director for Equality Utah, an LGBTQ rights group that hosted the event. He said he was initially shocked to hear about the Orlando shooting. “And then the 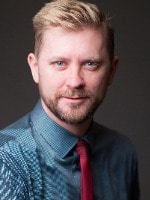 On July 24, 1847, our pioneer ancestors arrived in Utah’s Great Salt Lake Valley. They were fleeing persecution and sought a safe refuge to practice their religion without fear for their lives. Our state was formed by those seeking refuge from religious-motivated hate crimes. Over 150 years later, in 1992, Utah adopted its first hate-crime

Two new members join Alliance for a Better UTAH board

Op-Ed: Urquhart deserves LGBT praise, but there’s much to be done

Troy Williams, KRCL producer and new Better UTAH board member, warned LGBT Utahns against single issue voting in an op-ed that ran over the weekend in the Salt Lake Tribune. It is true that the LGBT community needs support from thoughtful legislators like Urquhart, but just as Urquhart has weighed the political risk of his actions,

Marriage equality is inevitable. It might take a little longer to get to Utah, but there will be marriage equality here within the decade, if not sooner. As the chief goal of the gay rights movement since the early 2000s reaches completion, the question becomes: what next? Is this the end of gay rights? The