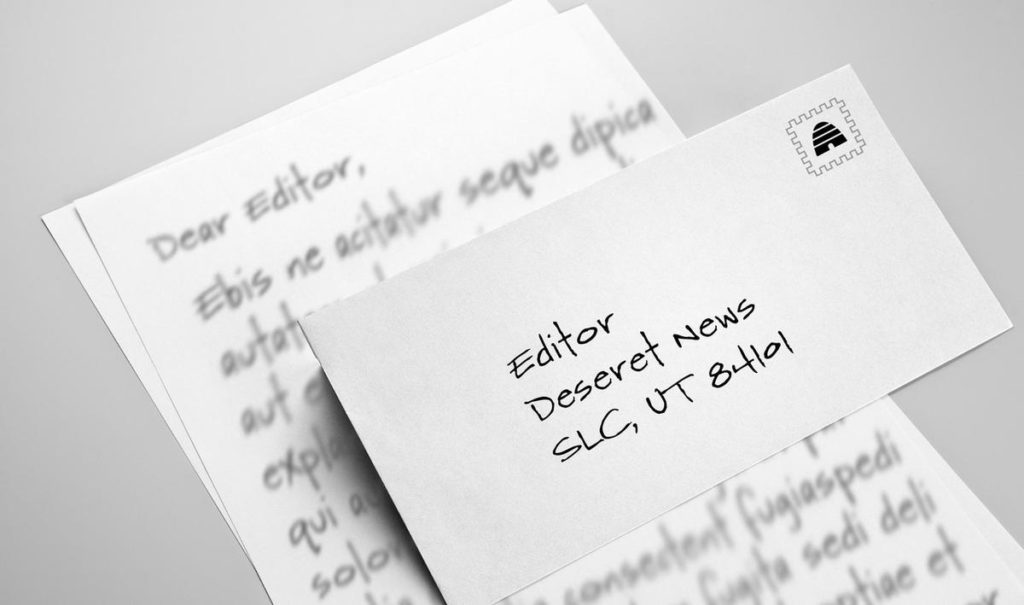 Source: Deseret News Chris Herrod and Ronald Reagan do have something in common — good hair. That’s where the similarity ends. Cherilyn Eagar got it all wrong in her op-ed of July 15. Chris Herrod, a candidate for the Republican nomination for the 3rd Congressional District, is not Reaganesque. But he is definitely Trumpesque. He

Reagan is not a Founding Father

The American novelist and critic Gore Vidal famously referred to Ronald Reagan as “the acting President.” A clever turn of phrase, the kind of which Vidal was really good at, that highlights how Reagan was both the POTUS who happened to be an actor, and the sense in which Reagan was only ever filling in