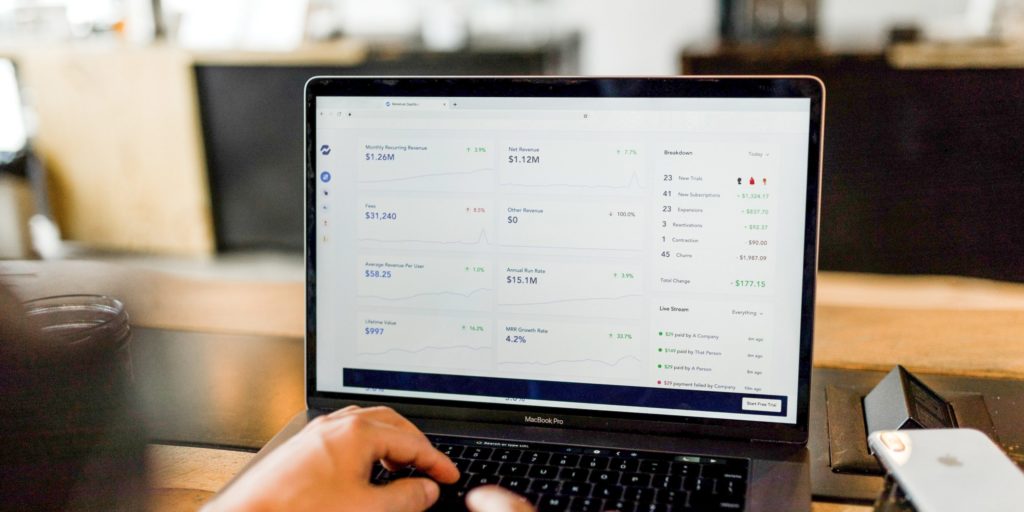 This story originally appeared on deseret.com. Read it in its entirety here. There wasn’t much to say during the first official report of the Legislature’s Tax Restructuring and Equalization Task Force to lawmakers on Wednesday. “No work has been done. Of course, I’m joking,” Sen. Lincoln Fillmore, R-South Jordan, told the Revenue and Taxation Interim