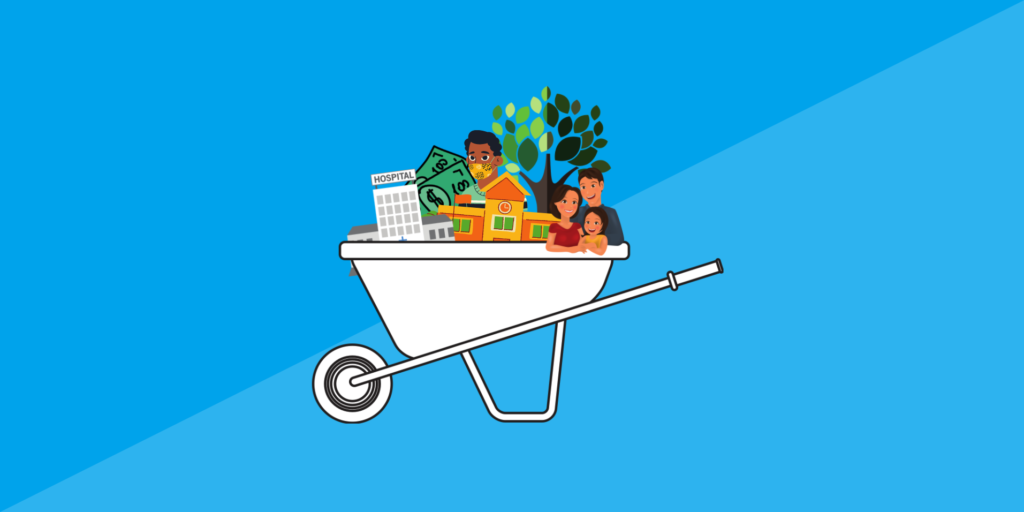 The free market can’t solve all our problems

Over the past several weeks, the United States has been having a long-overdue conversation about policing, including calls for police divestment. As one Dallas police chief expressed back in 2016:  “We’re asking cops to do too much in this country. We are. We’re just asking us to do too much. Every societal failure, we put 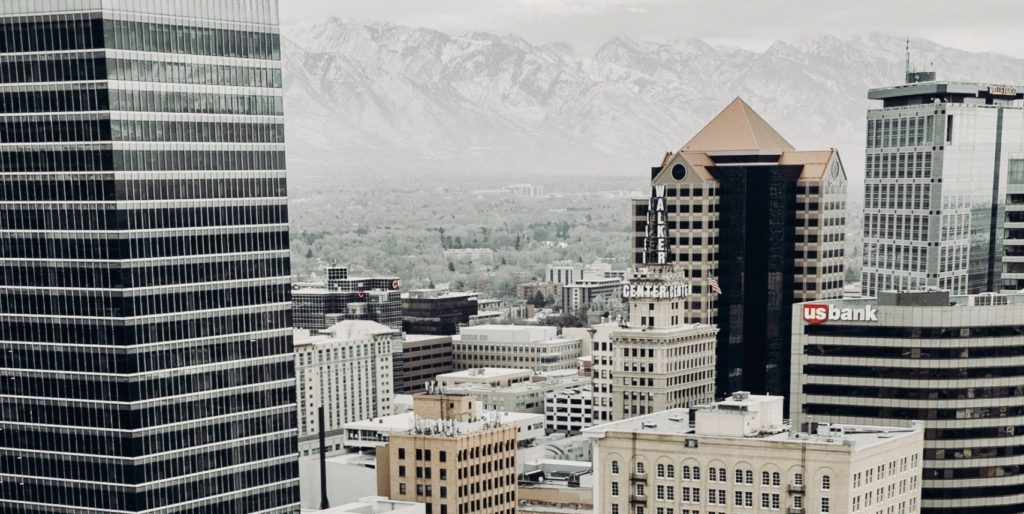 Utah should seek to develop federal lands near cities, argues a former lawmaker

This article originally appeared in the Salt Lake Tribune. Read it in its entirety here. Utah officials now have a $700,000 tool that they hope will demonstrate the federal government is paying the state a “minuscule fraction” of what it’s due for its public lands. On Friday, a tech firm called Geomancer unveiled the software that Utah lawmakers bought to help them understand the value of the land