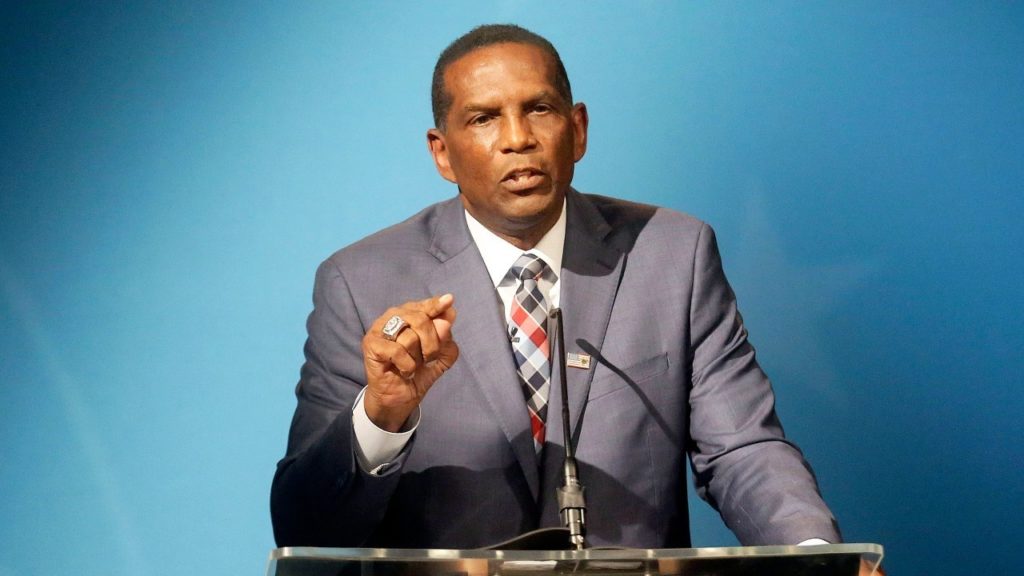 This article originally appeared in the KSTU-TV. Read it in its entirety here. SALT LAKE CITY — With a week to go until Election Day, a report Tuesday by the New York Times says Utah congressional candidate Burgess Owens accepted $135,500 in illegal campaign contributions. The report claims the donations to the Owens campaign were over the legal limit. By law, individuals are only allowed to donate