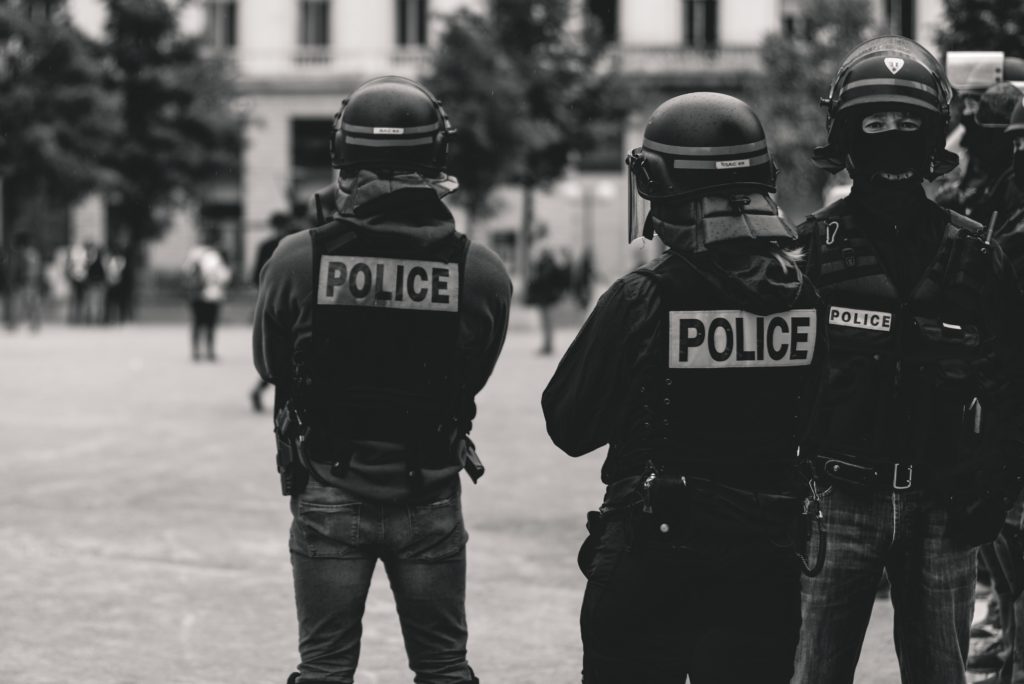 This story originally appeared at deseret.com. Read it in its entirety here. Vowing to be a “constructive voice,” Sen. Mitt Romney called for government action and legislation in the wake of “senseless” mass shootings in California, Texas and Ohio in the past week. In addition, the Utah Republican called for a greater commitment to racial