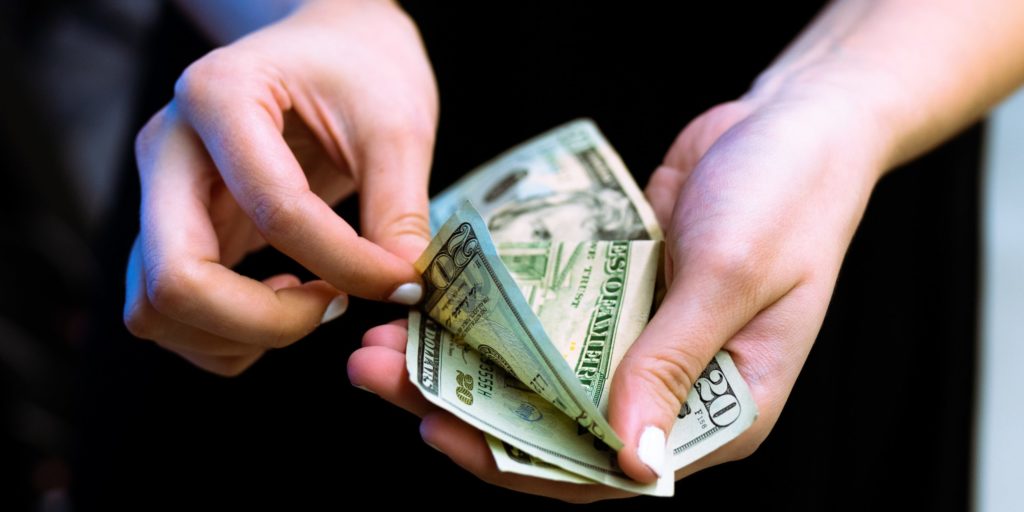 This article originally appeared in the Daily Herald. Read it in its entirety here. A Salt Lake City-based nonprofit filed a price gouging complaint with the Utah Division of Consumer Protection against a pharmacy that sold the state $800,000 worth of an anti-malaria drug that’s been touted as a COVID-19 treatment despite warnings from medical experts. Alliance for a Better Utah submitted the complaint against Draper-based Meds

From March 23-30, local Sinclair Broadcast Station-owned KUTV Channel 2 ran a scripted promotion 19 times discussing “fake news” and the “troubling trend of irresponsible, one-sided news stories plaguing our country,” according to an Alliance for a Better Utah study.  The promotion aired during news segments and reached a combined viewership of 795,227 people, according to ABU.

The Daily Herald recently published a statement released by Better UTAH Executive Director Maryann Martindale: Swallow’s relationship with Johnson establishes the importance of renewing the need to review the code of ethics and ethical practices applicable to all of Utah’s elected officials. Swallow’s apparent moonlighting as a consultant while being employed on a full-time basis

Complaint to Utah Bar to Focus on Swallow’s Ethical Lapses

Calls for Utah Attorney General John Swallow’s resignation have now come from two Utah newspapers, the Daily Herald and the Salt Lake Tribune. Other organizations and individuals throughout the state, including Swallow himself, are calling for independent investigations. The Utah Democratic Party has sent a letter to U.S. Attorney General Eric Holder asking for an