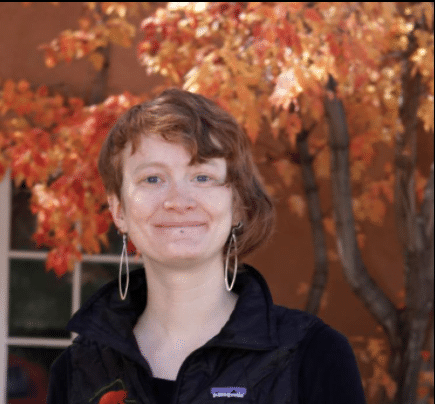 Op-ed: Utah politicians must do more to prevent future Malheurs

Source: The Salt Lake Tribune On June 20, the Senate voted down gun reforms supported by a majority of the American people: universal background checks and closing the “terror gap” (preventing individuals on terrorist watch lists from legally purchasing firearms). Three days later, Congressman John Lewis, D-Ga., led a “sit-in” on the floor of the

Salt Lake City, Utah – This past week, the Alliance for a Better Utah joined fellow members of the Ballots Not Bullets Coalition — a group of organizations from across the country concerned by the increasing use and threat of violence to influence public policy — in denouncing the possibility of armed confrontation in response

OpEd: To the Petulant Men with Guns Trampling on Public Land in Oregon

Do you ever look back and cringe at the way you acted as a child when you didn’t get your way? Throwing fits. Refusing to do chores. Sneaking out at night.  Running away from home. Luckily, we eventually learned that it was better for us to leave that all behind once we joined the adult