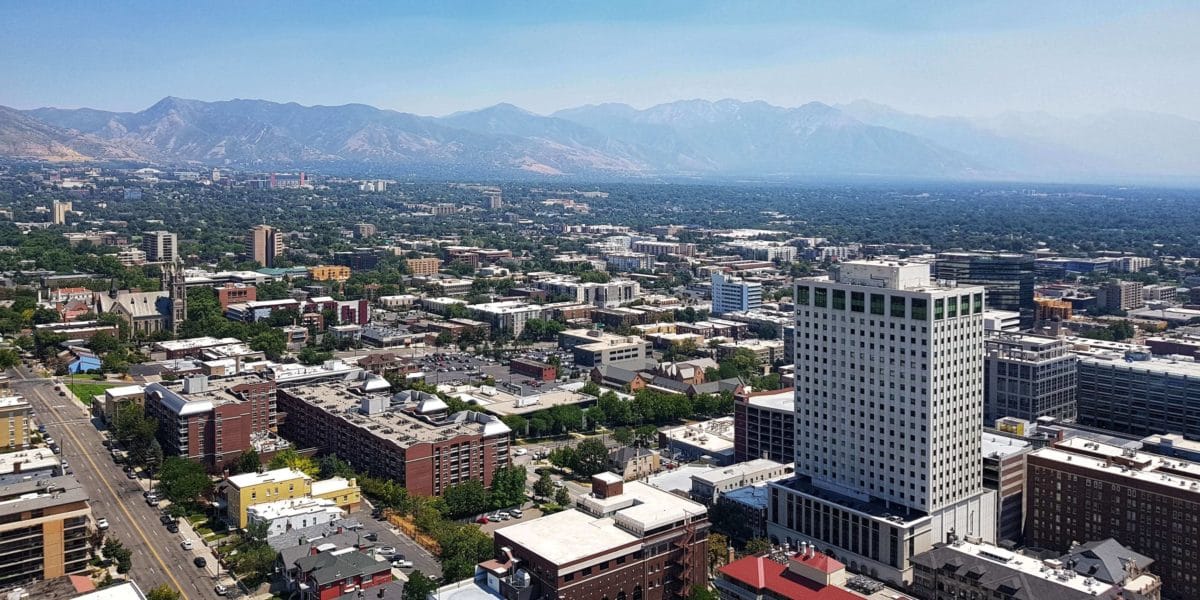 Salt Lake City, UT – Following the failure of HB441, the tax reform bill from the 2019 legislative session, the Tax Restructuring and Equalization Task Force was formed to take on the gargantuan task of tax reform. In recent weeks, various politicians have gone on the record to discuss exactly what Utah’s tax reform will look like. Tonight, the Task Force will have its first meeting, and Alliance for a Better Utah spoke out in anticipation of the meeting.

“We’re glad to see efforts to reform Utah’s tax code are finally underway,” said Lauren Simpson, policy director for Alliance for a Better Utah. “Reforming Utah’s tax structure presents a tremendous opportunity for the state to ensure it has the necessary revenue to provide government services and programs that enrich all our lives and provide a strong foundation upon which private enterprise is built.”

Recently, the possibility of a Special Session being called this fall to handle tax reform was floated by Governor Herbert and other Legislative leadership. According to reporting by the Deseret News, Senator Hemmert suggested the process will take as long as it takes to be done correctly, a statement Better Utah applauds.

“As with all major legislative endeavors, tax reform will only be successful if it is done in the right way,” continued Simpson. “We expect this tax reform process to be transparent and inclusive, and give plenty of time for thorough and robust public outreach and input. We are concerned that if the Legislature rushes to pass a tax reform bill in a special session before next year, Utahns will be the worse for it.”

Looking forward to suggestions that have been made, Better Utah voiced worries over what potential changes to the Utah tax structure might be recommended.

“We are concerned by some of the substantive tax reform suggestions offered by Governor Herbert and other state leaders,” said Simpson. “A progressive, holistic tax reform should benefit low-income Utahns and families, who already struggle to make ends meet. Specifically, we oppose raising the sales tax on food and lowering the money available for education, either through reducing the income tax or allowing those funds to be spent on other things. We also oppose some lawmakers’ insistence that any tax reform must result in a tax cut. To begin a tax restructuring process with this kind of criteria is an artificial, political requirement–not an economic one.”

Better Utah will be at the tax task force meeting on Thursday night and will continue to follow the reform process.