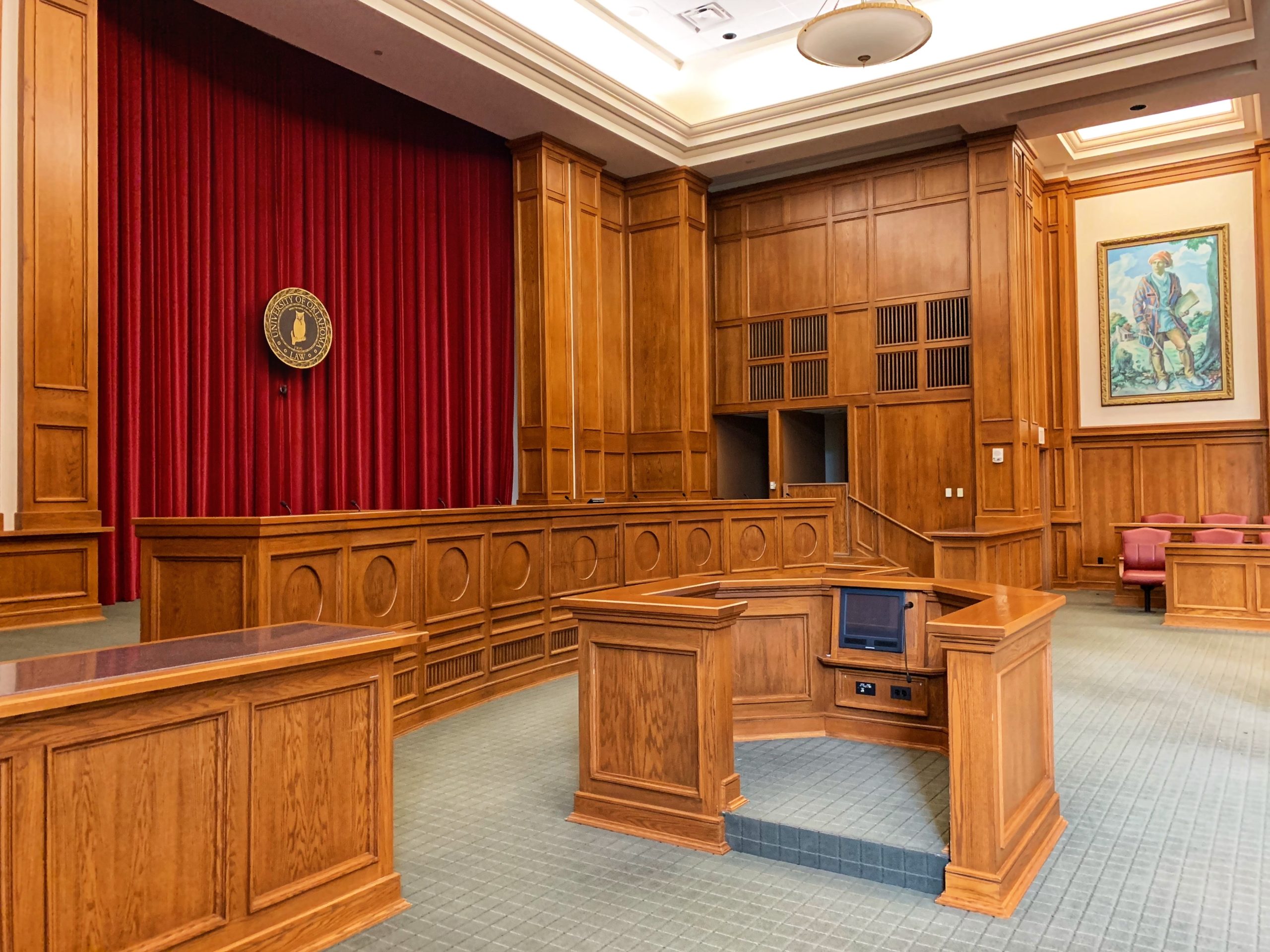 This story originally appeared on ksl.com. Read it in its entirety here.

PROVO — A former Utah County commissioner is suing the onetime employee who he says falsely accused him of sexual harassment, along with the county leaders who publicly released the allegation in 2017.

Greg Graves alleges his fellow commissioners sought to damage his reputation when they made the harassment complaint public before releasing a report that found insufficient evidence to support the allegation but concluded he was seen as a bully.

Graves denies wrongdoing in the defamation suit filed Tuesday. He argues his colleagues Nathan Ivie and Bill Lee were seeking a way to remove him from office amid long-simmering political disagreements and contends the employee filed a claim because her job was threatened and she wanted to force a settlement. The suit also names Utah County as a defendant.

In the year and a half since they became public, the allegations have barred Graves from finding meaningful work, harmed his relationship with his family and exacerbated symptoms of a prior brain injury, he alleges. He seeks damages to be determined at trial.

In April 2018, Graves notified the county he intended to sue. His attorney, Ryan Schriever, told KSL at the time that his client believes the county should have kept the records private. Schriever could not be reached for comment Thursday.

An attorney for the county and commissioners called Graves’ civil complaint “meritless” but declined to elaborate Thursday. Andrew Morse said he will file a motion refuting Graves’ claims and asking a judge to dismiss the suit in coming days.

Ivie said he and Lee “certainly didn’t collude together” to force Lee out of office, but declined to answer further questions. Both he and Lee referred comment to Morse.

In December 2017, the two voted in Graves’ absence to release the initial complaint against Graves in response to a records request. They turned it over to news reporters that day.

In a prepared statement posted to Facebook the same day, Ivie wrote that multiple employees had filed claims, which Graves disputes. He called for Graves’ resignation, a stance echoed by Lee, the Utah County Republican Party, several Utah County legislators and the group Alliance for a Better Utah.

This story originally appeared on ksl.com. Read it in its entirety here.