Within 10 minutes of meeting someone, I can’t help but ask if they’re registered to vote. I’m the worst, I know. I’m sure it’s not doing me any favors in the dating scene, but I can’t help myself. The responses I often get are “no, it doesn’t matter” or something to that effect.

With nationwide politics bogging down the daily news cycle, political fatigue is understandable. I typically try to steer the conversation toward local government and ask people if they are aware who their local representatives are (that is if they haven’t aggressively changed the subject yet).

Accountability is an essential part of good government. If citizens don’t pay attention and don’t vote, accountability falls by the wayside and corruption permeates. There is arguably no better example of this than county government throughout Utah.

County government isn’t sexy. It doesn’t get the attention of national politics nor does it consume the headlines, but it is not void of drama and room for vast improvement.

Take the Weber County Commission for example. In 2014, Commissioners ditched their moral compass and adopted a retirement incentive bonus for elected officials that has since cost taxpayers over a quarter million dollars. 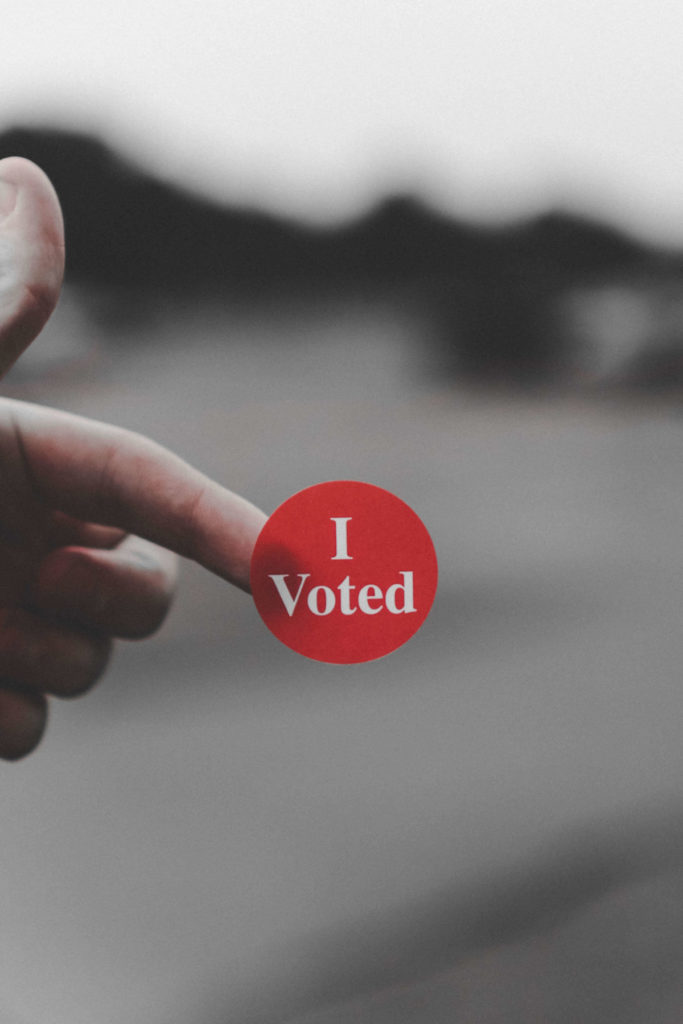 This new rule allows elected officials to accept an upfront lump sum in lieu of five years of medical benefits. Due to a poorly written policy, no recourse was established to return the money once/if medical benefits were obtained elsewhere. This claw back only applies to non-elected county employees who aren’t offered the lump sum.

In other words, if you’re an elected official for Weber County, you can retire after four years and collect $64,494.40, like Kerry Gibson (who voted for the policy in 2014) did in June of this year, then go on to collect medical benefits elsewhere.

The loophole was addressed in a commission meeting last month, but the commissioners opted to kick the can down the road and start phasing out the lump sum option in five years, effectively ending it in 2026. Meaning it will still be conveniently available when current commissioner James Ebert, who lost his reelection bid, leaves office at the end of this year.

I’m of the opinion that elected officials should have the same benefits as every other county employee and so is Gibson. He said so in a recent KSL report. But when Better Utah called on him to give the money back, Gibson was silent. I guess he had a change of heart; money will do that.

Six hours southeast of Weber, the San Juan County government faces political misdealings of its own, and has for years. The county has historically excluded Natives from proper electoral representation, but this year there’s hope after a federal court ordered the districts be redrawn, concluding prior districts were racially gerrymandered. This will be the first election under the newly drawn districts. As you can imagine, tensions are high this election year, particularly for the District 2 commission seat.

The Democratic candidate expected to fill the seat, Willie Grayeyes, was recently forced off the ballot only to be reinstated when a judge determined that San Juan County Clerk David Nielsen had doctored a complaint against Grayeyes, falsely claiming he lived outside the county. However, records show Grayeyes has lived in San Juan County and voted in elections there for over 20 years. Judge David Nuffer called attention to Nielsen’s tactics, hinting at the need for further investigation, though none have been conducted.

With the general election slated for November and no mechanism in place for having Nielsen removed, the integrity of the county elections will be determined by a man who has exhibited a severe lack thereof. Implementing a recall option for voters in circumstances such as this would go a long way to restoring accountability and would better serve voters.

Unfortunately, the investigation concluded with no charges filed leaving the people of Utah County stuck with a commissioner who belittled and verbally abused his coworkers, regularly skipped work, and when he did show up, sources tell us additional security was required. All the while collecting an annual salary plus benefits of $168,000.

When I tell people these stories, the usual response I get is a jaw-dropping look of despair, or something to the tune of “how can they get away with this”? At that point, I have to hold myself back from shouting “BECAUSE YOU THINK VOTING DOESN’T MATTER!” and look for a more congenial way to relay this sentiment.

The fact is, voting does matter, especially in local government. The more people participate in democracy the more accountability we can bring to governance as a whole, county representatives included.